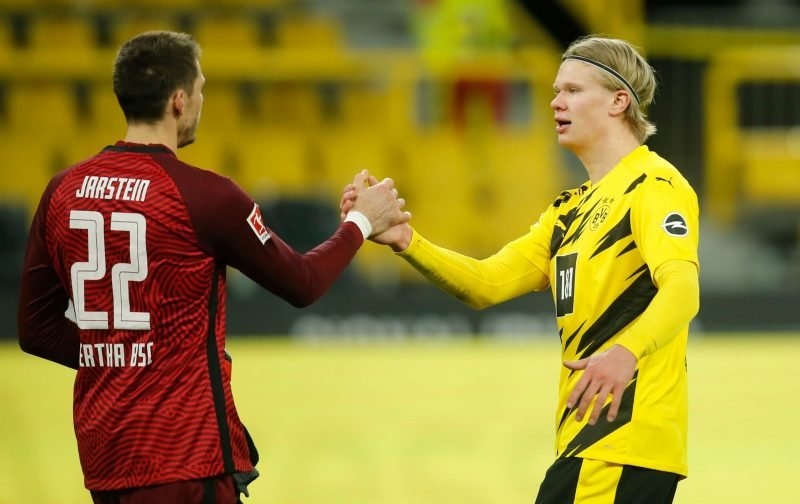 This summer’s transfer window looks set to be one of the most dramatic in years as an array of Europe’s biggest clubs battle it out for the signature of Erling Haaland.

Manchester City and Chelsea are considered among the favourites to sign the Norway star, with the news of Sergio Aguero’s departure further fuelling speculation linking the 20-year-old with a switch to the Etihad.

However, with the likes of Real Madrid and Paris Saint-German also likely to enquire about the forward, it appears that City and Chelsea are both already looking at alternatives in case a move for Haaland doesn’t materialise.

According to Eurosport, the two clubs are both looking at other options, one being a potential sensational return to England for Romelu Lukaku.

The Belgian striker, now at Inter Milan, spent three years at Chelsea but failed to cement a place in the first-team and ultimately departed to Everton and then Manchester United.

However, Lukaku is seen as a good option if Haaland can’t be lured away from Dortmund, and it appears that City are in agreement with their Premier League rivals.

The report suggests that Pep Guardiola’s side have identified the Belgium star as their prime target if an attempt to sign Haaland falls through, meaning that City and Chelsea could fight it out on two fronts this summer.

This situation could quite conceivable materialise, as Dortmund are reportedly demanding around £150 million for Haaland, a fee that would more than double City’s record signing and would also smash Chelsea’s. 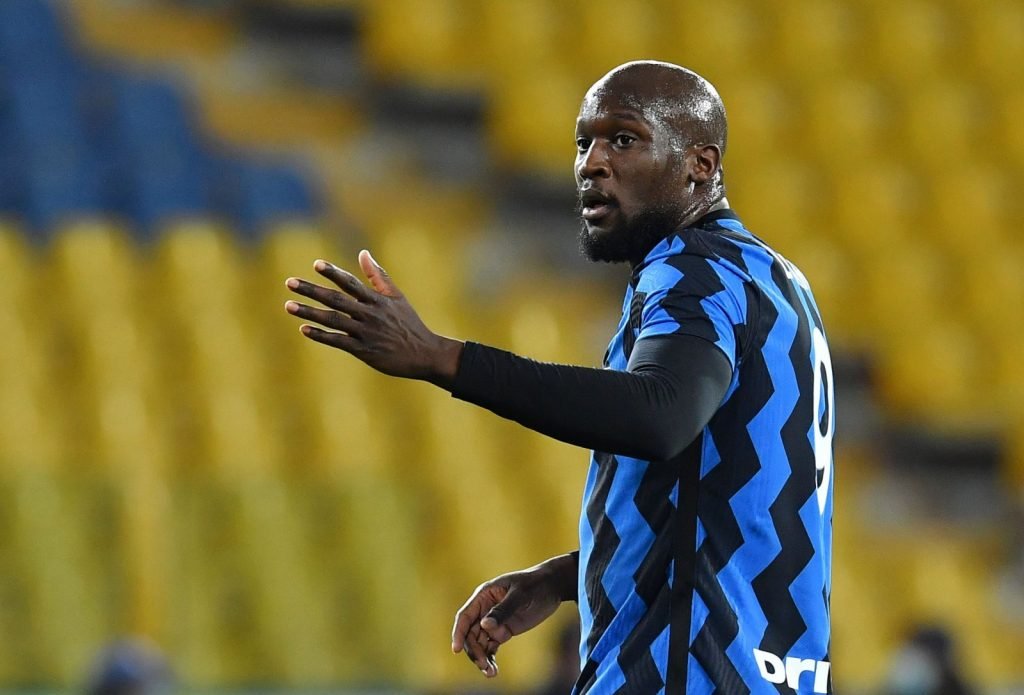 Despite spending over £200 million in last summer’s window, Chelsea owner Roman Abramovich is reportedly set to spend big once again, as he allows new manager Thomas Tuchel to build his desired squad.

The German opted not to sign anyone in the final few days of the January window, having arrived just a week before it shut.

However, with Tuchel not sticking to one particular centre-forward, it’s a position it seems the Chelsea boss is keen to bolster.

A lot can change between now and when the window reopens but it appears that City and Chelsea could be going head-to-head in at least one transfer saga this summer.