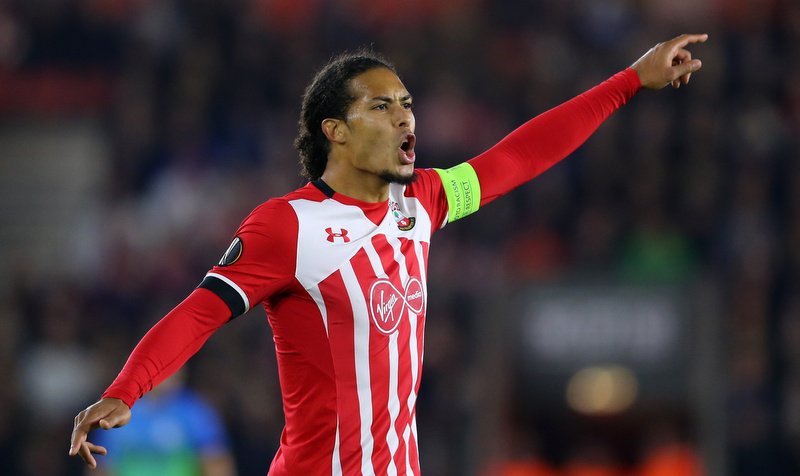 Chelsea and Manchester City are both reportedly interested in signing Netherlands international defender Virgil van Dijk next month, according to the Daily Mail.

The Premier League rivals, who sit first and second in the English top-flight standings respectively after their opening 18 league fixtures, have both been impressed with the Southampton’s centre-back’s performances so far this campaign.

The 25-year-old, who has 12 international caps for his country, has scored three goals in 25 appearances in all competitions for The Saints so far this season.

Van Dijk, who joined Southampton from Scottish Premiership champions Celtic back in September 2015 following his reported £13m switch, is now said to be valued at around £55m following speculation about his future at St Mary’s Stadium.

The report suggests Pep Guardiola’s City are ready to wait until the summer to lure the Dutchman to the Etihad Stadium, but are wary of Antonio Conte’s Blues’ interest as well and will track the club’s possible pursuit during the forthcoming January transfer window.