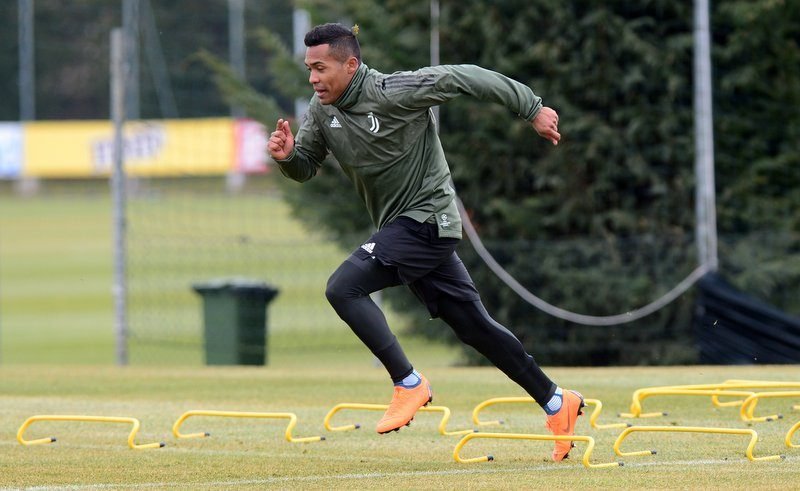 Juventus left-back Alex Sandro looks set to stay at Juventus during the January transfer window despite links with Manchester United and Chelsea, according to the Daily Express.

The Brazilian’s performances have seen him considered as one of the best in his position in the world right now.

Chelsea are looking for some competition for Marcos Alonso, whereas Luke Shaw has only this season nailed his starting place in the United side following a turbulent couple of years. 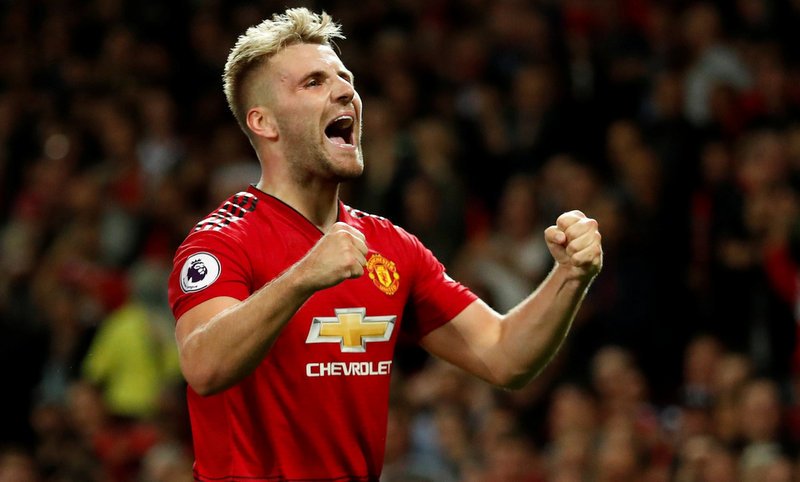 Luke Shaw has secured a regular starting place at Man United this season.

However, despite the reported interest, it seems the 27-year-old is staying put for now but is still yet to make his mind with his current deal expiring in 2020.

He told the Daily Express: “I have a desire to play in the Premier League but right now I am very happy where I am at, the club I am at [Juventus], the league I am playing in.

“So today my only thought is to continue where I am because that’s where I feel happy.”