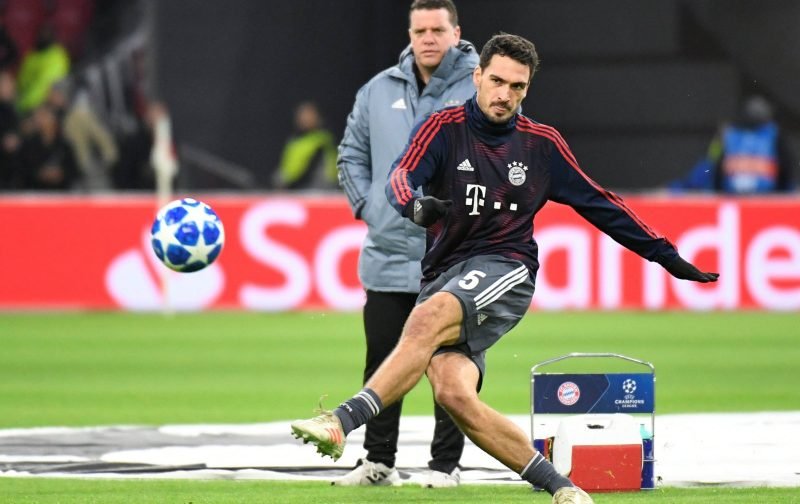 Chelsea and Tottenham Hotspur have both reached out to the agent of Bayern Munich defender Mats Hummels, according to German outlet Bild.

The 30-year-old has started just eight of the champions’ 16 Bundesliga matches this term with Niklas Sule and Jerome Boateng the preferred centre-back partnership.

And after slipping down the pecking order, it’s reported that the 2014 World Cup winner is becoming frustrated and is considering making a move away from the Allianz Arena. 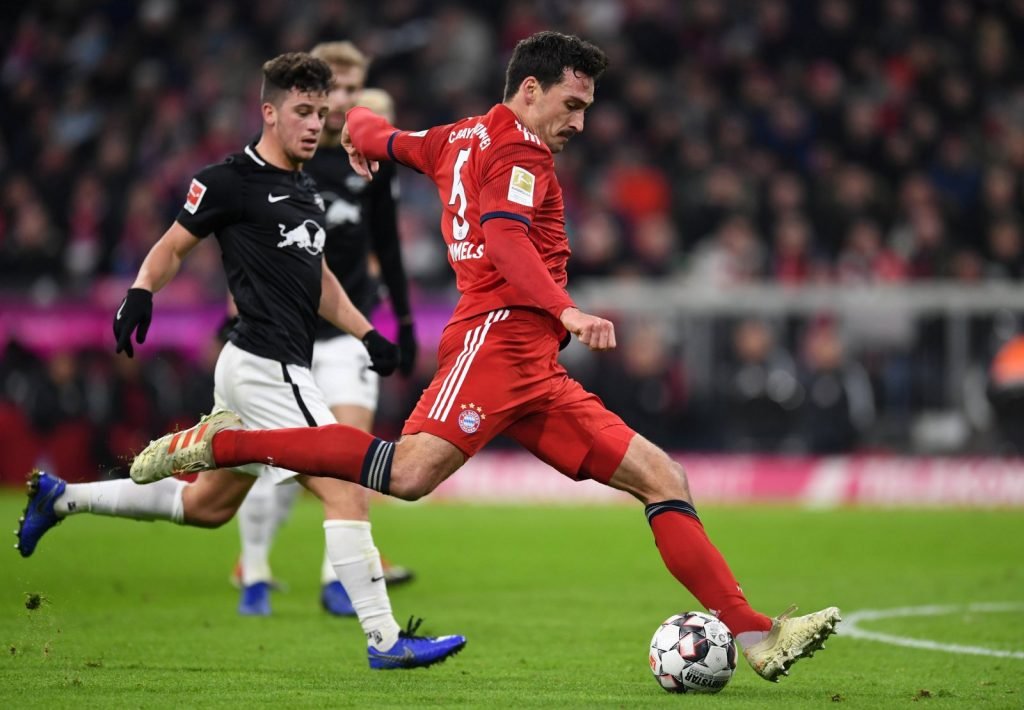 It is circulated that the player’s agent, Marc Kosicke, has been to London and spoken with both Chelsea and Spurs over a possible January switch.

However, Bayern president, Karl-Heinz Rummenigge, has said that the former Borussia Dortmund man, whose contract expires in the summer of 2021, will stay until the end of the current campaign.

“We had a conversation with Mats a few days ago and he will play for Bayern Munich in the second half of the season,”Rummenigge told Bild.

Hummels has played 98 times for the Bavarians and has won 70 international caps for Germany.