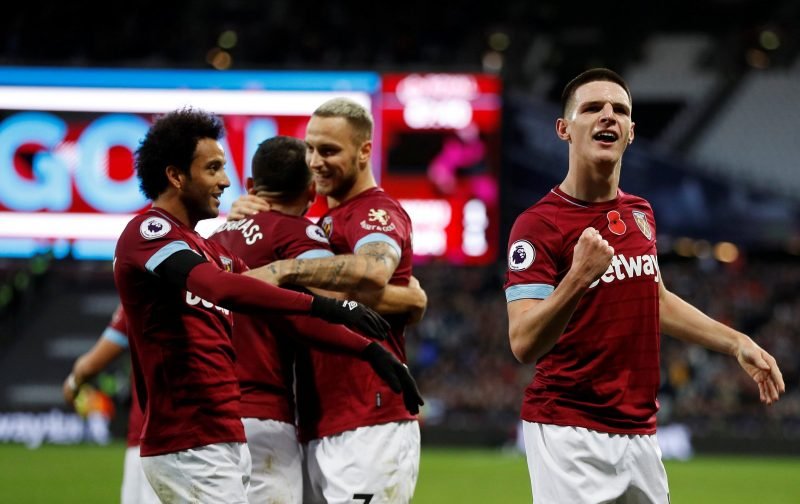 Chelsea and Tottenham Hotspur are interested in signing West Ham United midfielder Declan Rice, according to the Mail.

The 19-year-old has starred for the Hammers in the middle of the park this term playing 90 minutes in all of the club’s last seven Premier League matches.

However, the Irons starlet’s current contract expires in the summer of 2020 and he turned down a first offer – thought to be worth £15,000-a-week – in September.

With negotiations seemingly at a sticking point, rivals Spurs and Chelsea are reportedly taking a keen interest. 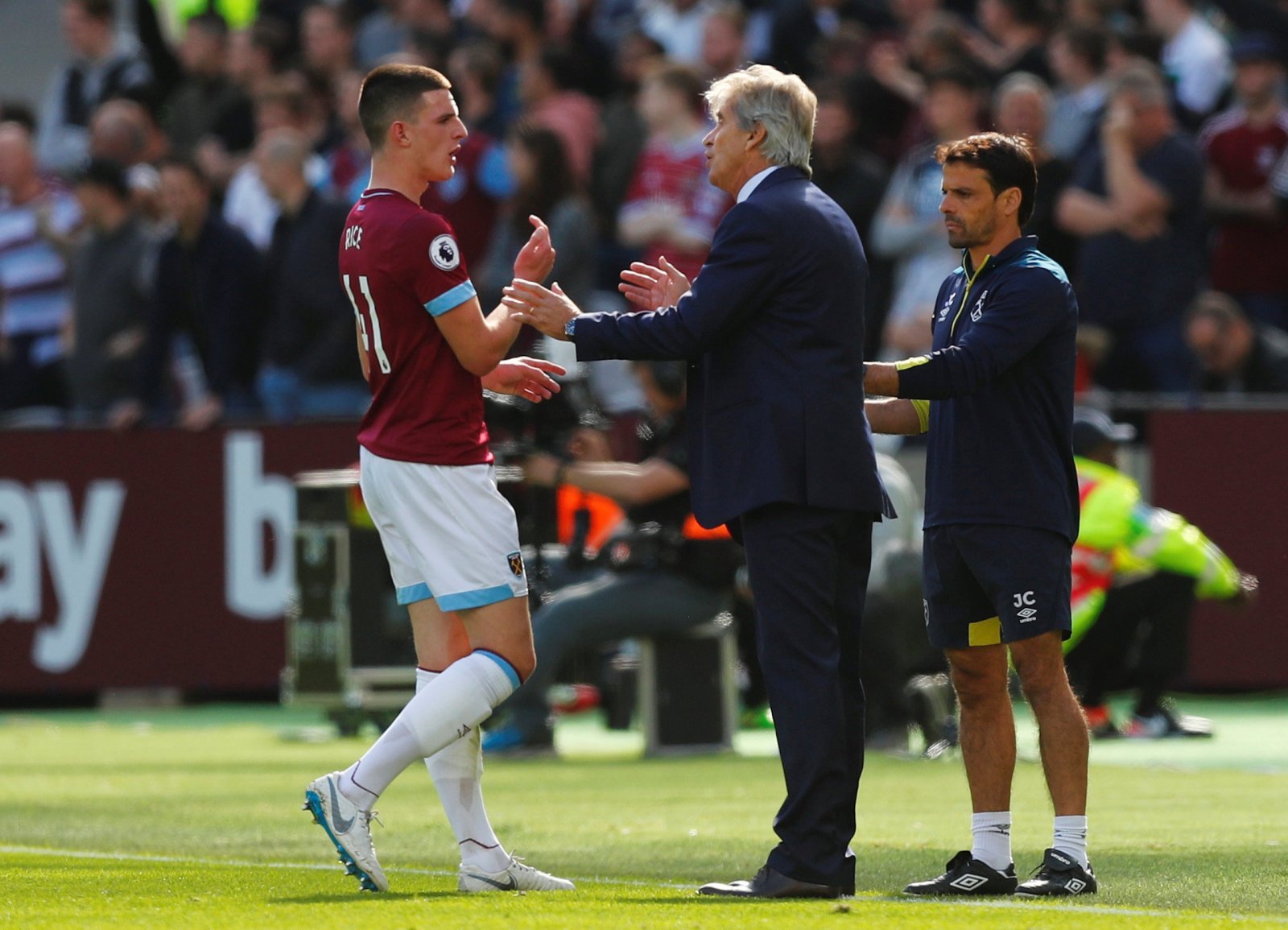 Rice has become a key member of Manuel Pellegrini’s side.

The Londoner actually started his career at Stamford Bridge but was released aged 14 after seven years with the academy.

Now Rice, who is considering switching his international allegiance to England despite appearing for the Republic of Ireland in three non-competitive fixtures, is viewed as one of the most promising talents in British football.

Also comfortable in defence, the teenager has played 43 times for West Ham and was named as runner-up for the 2017/18 Hammer of the Year award behind Marko Arnautovic.