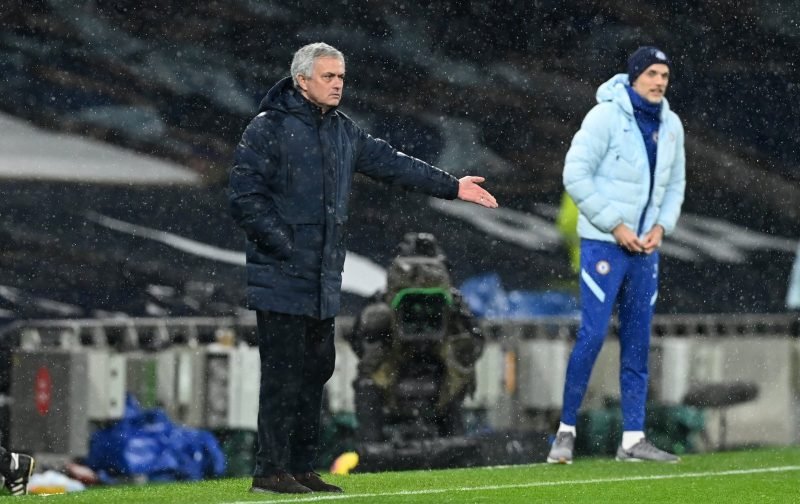 A cloud of frustration hung over West London at the weekend.

Thomas Tuchel’s Chelsea side were not able to break down Leeds United’s stubborn defence and had to settle for a third 0-0.

Tuchel’s early work at Stamford Bridge has been excellent, winning eight out of his first 12 games and securing 10 clean sheets along the way.

Southampton’s Takumi Minamino is the only opposition player to find the net against Chelsea, with an embarrassing own goal by Antonio Rudiger against Sheffield United being the only other goal conceded.

While the backline has undoubtedly been well and truly secured, they have struggled to create and take chances at the other end of the pitch.

Only 13 goals have been scored since Tuchel’s arrival and the West Londoners are yet to net more than two goals in a single match under The German.

This inability to find the goal has not only troubled the former Borussia Dortmund and Paris Saint-Germain manager, but has seemingly concerned The Stamford Bridge hierarchy.

According to France Football they could be set to yet again establish their dominance in the next transfer window, by moving for Juventus’ Paulo Dybala. 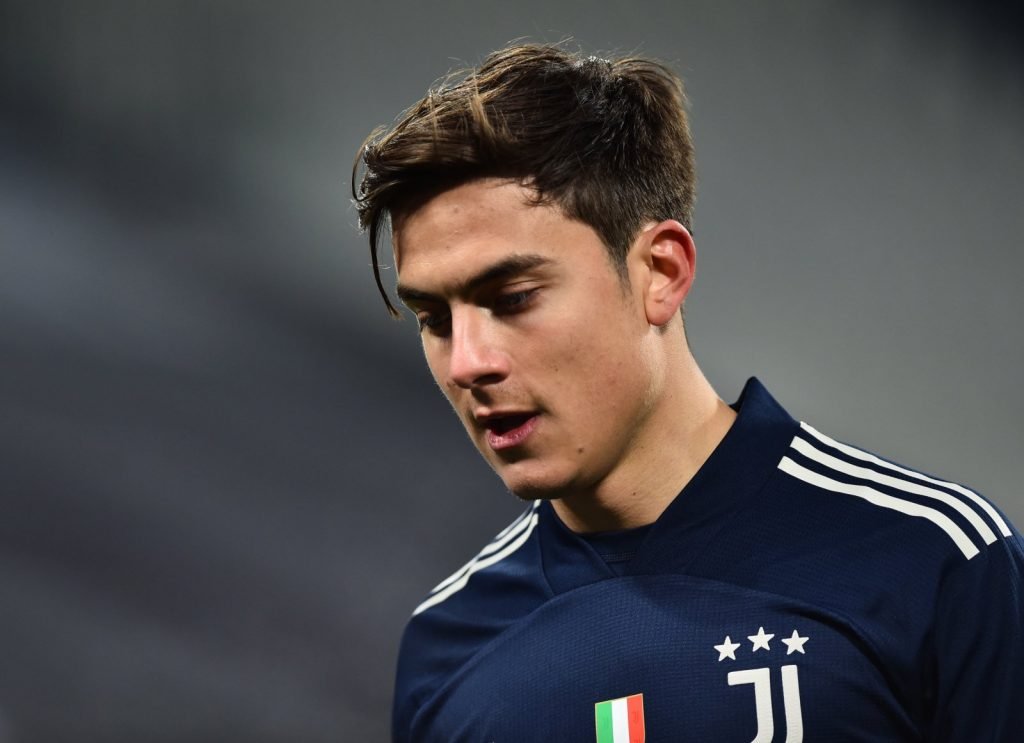 The Argentine could be on his way to London.

Dybala was once one of the hottest players in the world, with his slick dribbling abilities and magical left foot earning comparisons with Lionel Messi and even the late Diego Maradonna.

Unfortunately for the Argentinean, current Juventus manager Andrea Pirlo does not appear to agree and the number 10 has found himself out of the starting XI more often than not.

The 27-year old has only made 11 appearances in Serie A this season, contributing with two goals and two assists.

Like so many other clubs in Europe, the reigning Italian champions are also facing a financial criss amid the coronavirus pandemic and they may look to selling the likes of Dybala in a desperate bid to raise funds.

This would play into the hands of Chelsea perfectly, who have allegedly said they would be happy to pay £48 million for the Argentine’s services.

Unfortunately for The Blues, they are not alone in their admiration with Tottenham Hotspur also claimed to again be expressing an interest in Dybala.

It seemed almost certain the former Palermo forward would arrive in North London at the beginning of the 2019/20 season; however, terms could not be agreed between Spurs and the player’s representatives.

But with the South American reportedly available again this summer, an enormous transfer saga could well and truly be on the horizon in London.