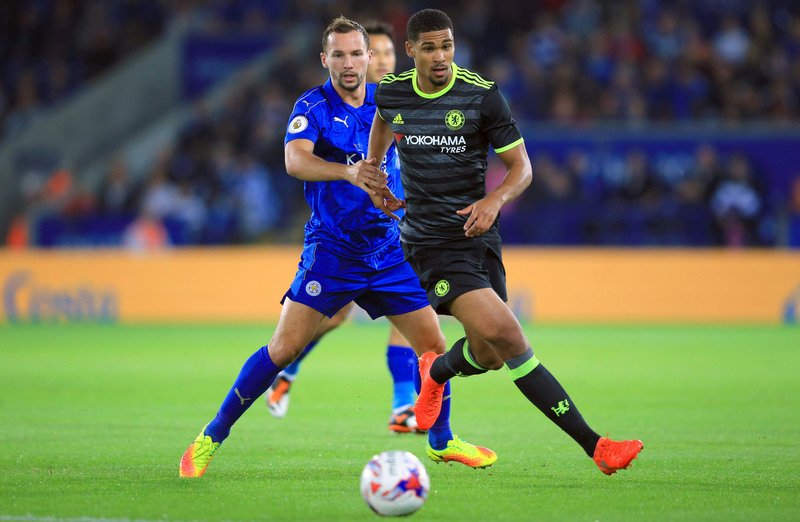 West Ham United have reportedly entered talks over the signing of England Under-21 international Ruben Loftus-Cheek, according to the Express.

The Premier League side, who defeated Hull City 1-0 at the London Stadium on Saturday afternoon thanks to Mark Noble’s second-half penalty, are poised to land the Chelsea midfielder on loan during the upcoming January transfer window.

The 20-year-old, who has featured 15 times for England’s Under-21 side, has made just three first-team appearances in all competitions for The Blues so far this season.

Loftus-Cheek, who came through Chelsea’s youth ranks, is wanted by Hammers boss Slaven Bilic to strengthen his struggling squad, with West Ham still only five points above the Premier League’s bottom three heading into Christmas.

The midfielder only signed a new long-term deal at Stamford Bridge back in February, but is currently down the pecking order under manager Antonio Conte, who arrived at the fellow London outfit in the summer.