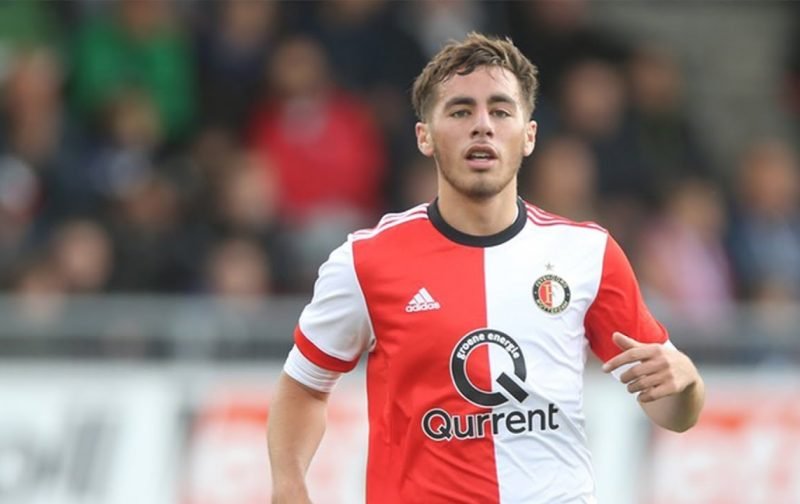 Chelsea, Arsenal and Tottenham Hotspur are all interested in Feyenoord starlet Orkun Kokcu, according to the Daily Mail.

The 17-year-old has emerged as one of the hottest prospects in Europe following his performances for the Dutch club’s Under-19s last season when he notched 17 goals and 34 assists.

Also a Netherlands Under-19s international, the attacking midfielder, who has been training with the Eredivisie outfit’s first-team, is being linked with a move to some big European clubs.

As well as reported interest from the previously mentioned London-based Premier League trio, the playmaker is also thought to be attracting Ligue 1 giants Paris Saint-Germain.

It is said scouts from these clubs have been keeping a close eye on Kokcu with one eye on a possible swoop in January.