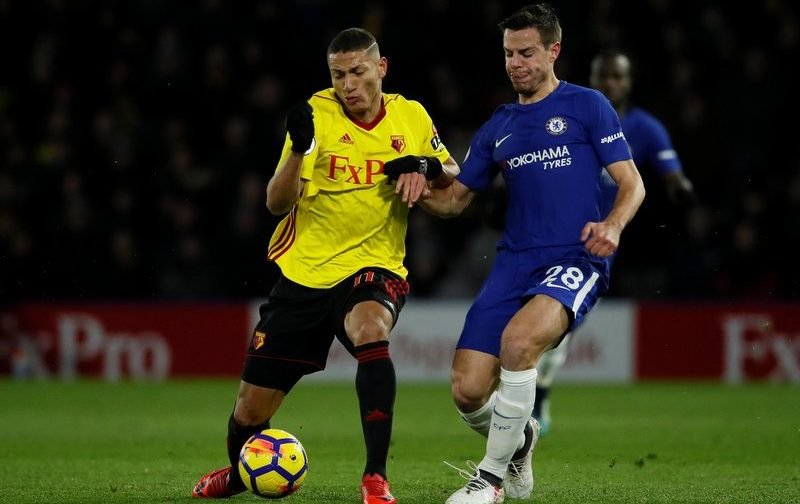 Brazil Under-20 international star Richarlison has not ruled out leaving Watford this summer.

The Premier League club, who currently sit 11th in the top-flight standings, could receive interest from potential suitors for their winger after an impressive debut campaign in English football.

The 20-year-old, who has featured 10 times for Brazil’s Under-20 side, has scored five goals and provided five assists in 30 games overall for the Hornets so far this season.

Richarlison, who arrived at Vicarage Road in July following his reported £11.5m switch from Fluminense, is said to be attracting interest from Premier League rivals Chelsea, Arsenal and Tottenham Hotspur.

When asked about potentially leaving Watford this summer, the Samba star told the Evening Standard, “In the future you never know but I leave all things like that up to my agents. 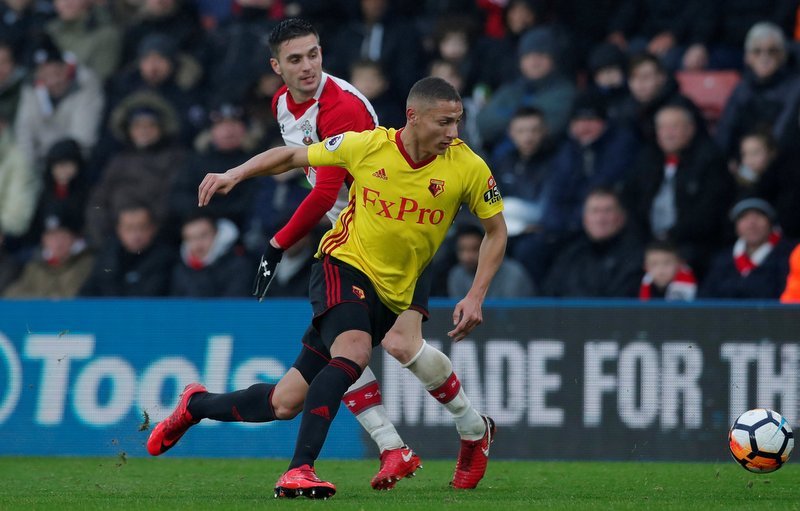 “At the moment my head is completely in Watford. I am not thinking about anything else and I want to help the team get as far as possible in the League.

“That is my objective, that is my focus and nothing else.”

The left winger signed a five-year contract at Watford last summer worth £20,000-a-week, and is valued at around £18m, by transfermarkt.