Chelsea atmosphere ‘tense’ as host of new signings are causing manager Frank Lampard headache, according to The Athletic.

At the start of the summer, every non-Chelsea football fan across the country was jealous of Chelsea and Frank Lampard’s transfer dealings.

However, with just four four days of the transfer window left, all does not seem to be well at Stamford Bridge.

Quite predictably with so many incoming players at West London, with few going the other way, there have been reports from the Athletic of tense feelings around Frank Lampard’s squad. 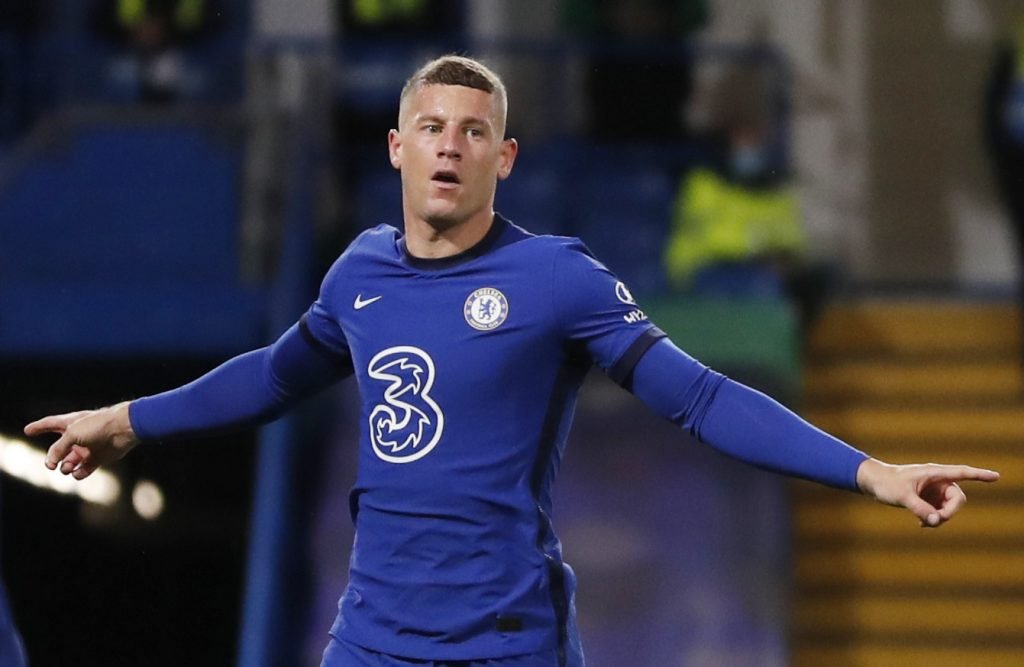 Ross Barkley has headed to Villa Park in search of regular football.

Ross Barkley was one of the few players who Lampard has managed to release from his squad, moving on a season-long loan to Aston Villa earlier this week.

But that leaves a huge squad of players who all want regular first team football, which is a near-impossible task for Lampard in almost all areas of the pitch.