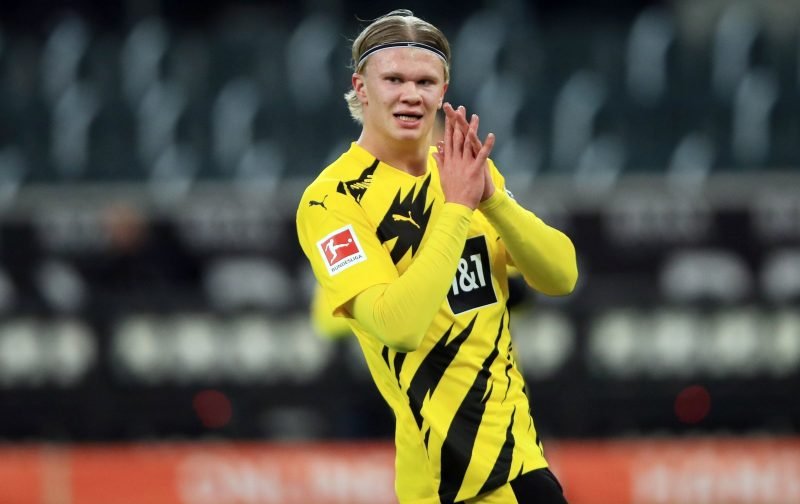 It has been quite the fall from grace for Chelsea and Frank Lampard in recent weeks.

A magnificent 3-1 victory against Marcelo Bielsa’s Leeds United in December had football fans and critics alike building the Blues up as real title contenders.

Most worrying for the Blues has been the form of summer arrival Timo Werner.

The German started reasonably well, starring for the Blues in the Champions League in particular, but has not found the net in his last 10 Premier League matches.

Horrid luck and misfortune has cursed the former RB Leipzig star, who clinically found the net with a wonderful flicked volley against Leicester, before the flag and the VAR lines deemed him to be ever so slightly offside. 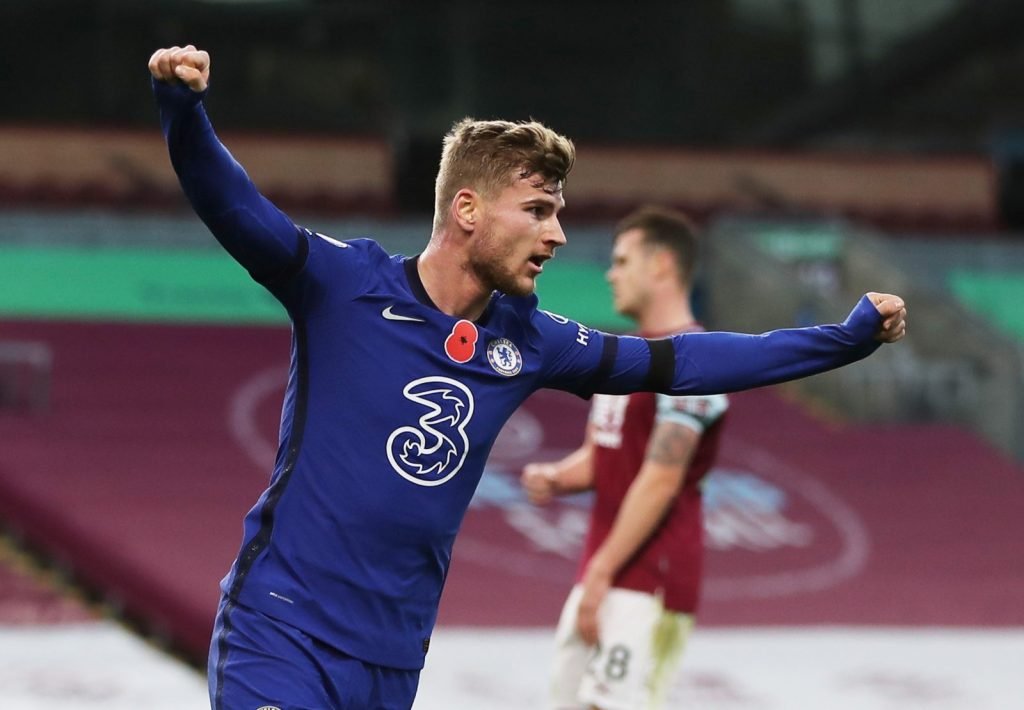 Werner hasn’t quite scored the goals many predicted so far.

However, the lack of goals for Chelsea has reportedly opened the door to another expensive signing in the form of Erling Haaland from Borussia Dortmund.

At just 20, the Norwegian has been incredible since bursting onto the scene with RB Salzburg in the Champions League last season, but has taken that to another level with Dortmund.

Haaland has been one of the few bright lights of Dortmund’s season so far and has found the net 21 times in 19 appearances.

It is an incredible return for the young striker who has aroused interest from all of the major clubs in recent years, including Chelsea who, according to The Athletic, are keen to bring the striker to Stamford Bridge.

According to Spanish Newspaper Marca, Real Madrid has been forced to drop out of the battle for Haaland’s services due to a “financial crisis”, along with their pursuit of David Alaba from Bayern Munich

Whether the London club will pay the big bucks that will be required to land the prolific frontman remains to be seen, but with Real Madrid having always reportedly been the frontrunners, it is certainly a boost for the Blues and the other chasing pack.