Chelsea boss Frank Lampard says Ross Barkley will not be leaving the club.

The midfielder has struggled to break into the starting XI this season due to the emergence of Mason Mount.

But despite making just seven Premier League appearances, Lampard insists recent reports in The Mirror linking the England international with a loan switch to West Ham United are untrue.

“There’s no talk here of Ross Barkley going anywhere – he’s our player,” Lampard said in his pre-match press conference ahead of Saturday’s trip to Newcastle United. 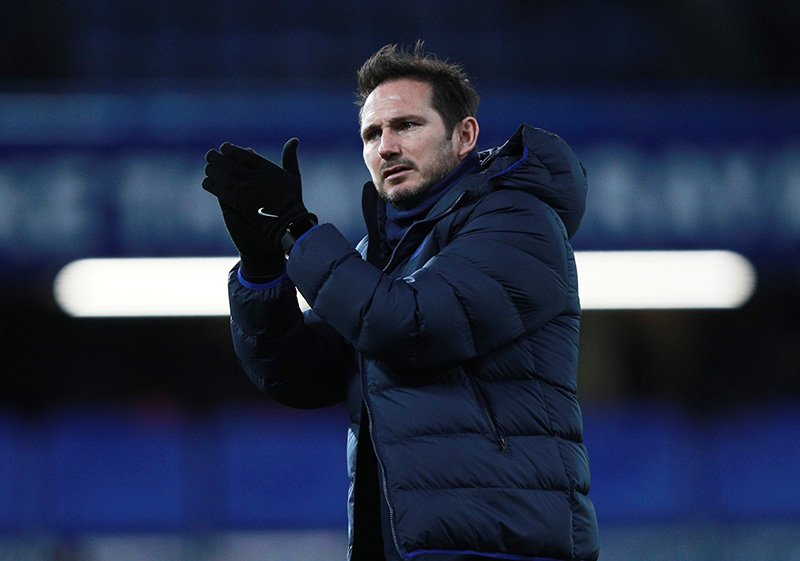 “There have been certain circumstances where Ross hasn’t’ features much this year but I’ve got a lot of faith in Ross.

“So that was news I heard just like everyone else, but there’s absolutely no feeling towards that. I’m very happy with him.”

Barkley moved to Stamford Bridge from Everton two years ago and has since played 63 matches, scoring seven times.