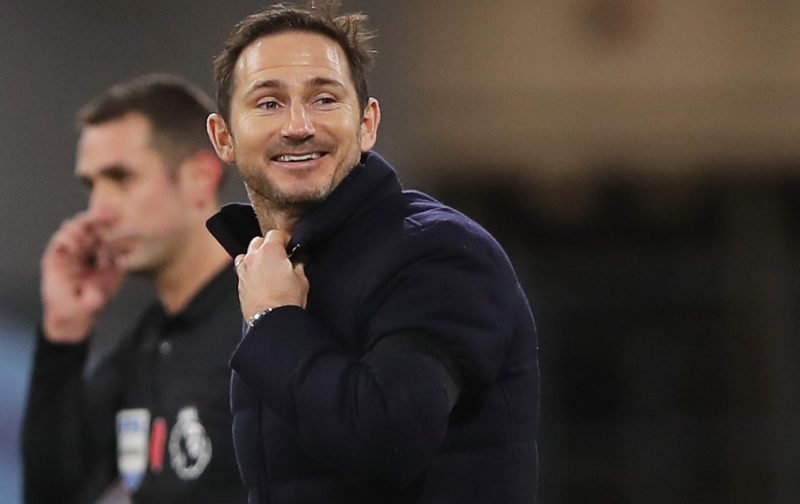 Frank Lampard has responded to claims by Callum Hudson-Odoi that Chelsea are Premier League title challengers.

The West London side sit fifth in the table, are the league’s top scorers and are just three points off top spot having put together a six-match unbeaten run.

This has resulted in winger Hudson-Odoi stating in an interview with the club, that the Blues can win their first title since 2017.

However, when asked what he thought of the 20-year-old’s comments ahead of the weekend’s trip to Newcastle United, Lampard took it all in good humour.

“Yeah he’s a young man! He’s excited! I get it,” laughed the Blues boss – as quoted in the Metro.

Despite not getting too carried away, Lampard added that he feels his side and Hudson-Odoi, who scored twice for England Under-21s over the international break, are on the right road. 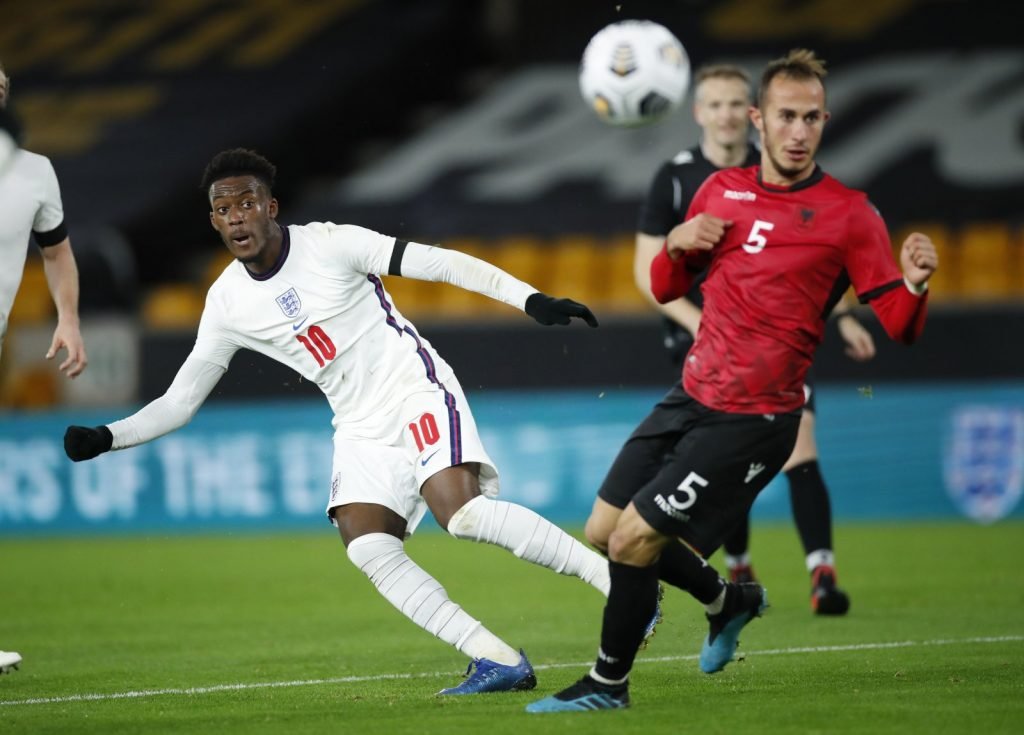 Hudson-Odoi was in fine form for England Under-21s.

“I’m delighted with Callum going away and playing and scoring goals and, for me, as a young, developing player your performances like that, when you have Callum’s talent, will always be a reflection of how you train and prepare yourself and all those things.

“So it’s brilliant news for us and for Callum.

“As for us as a team, my job is to dampen what he’s said there and say that we know there’s a long way to go.”

Chelsea’s match at St James’ Park on Saturday kicks off at 12:30pm and it looks as though they will still be without Christian Pulisic with the American still recovering from a hamstring setback suffered at the end of October.