Chelsea boss Frank Lampard told Manchester United still hold the advantage in the race for the Champions League, according to ESPN FC.

The West London side took a huge leap in their quest to qualify for next season’s Champions League as they beat last year’s Premier League champions Manchester City 2-1 at Stamford Bridge.

It was a fantastic performance from Lampard’s side, who now sit five points above both Man United and Wolverhampton Wanderers in 4th with just seven games remaining. 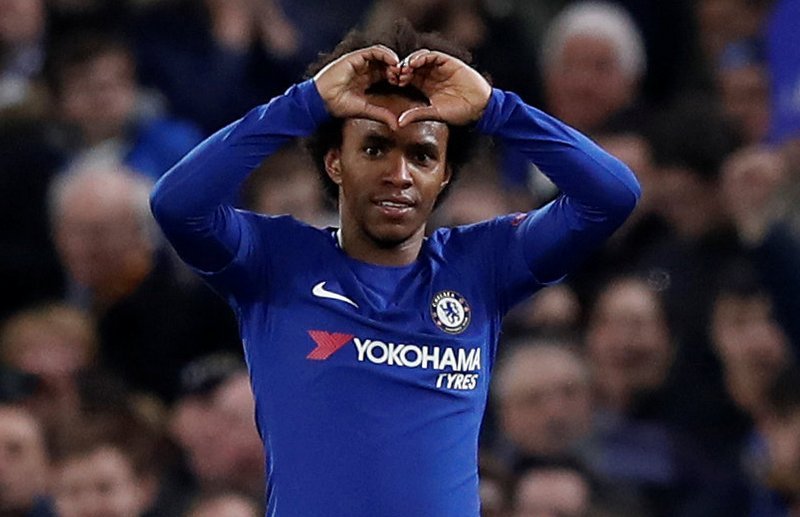 Given their superb performance and the gap they have managed to create, many believe Chelsea are a certainty for a Champions League qualification spot.

But former Chelsea midfielder Craig Burley still believes Lampard’s side have some work to do.

He said: “There’s no doubt that Chelsea have to make sure they nail this top four.

“Fifth place as you know may get Champions League football, but it might not.

“United have improved and we know United’s run-in is particularly easy.

“Chelsea have given themselves a bit of breathing space, but they’ve got to make sure they get the job done.”