Chelsea are reportedly looking to sell England international midfielder Danny Drinkwater before the end of the month, according to the Daily Star.

The Premier League side, who defeated Huddersfield Town 3-0 in their 2018-19 league opener on Saturday, have been linked with offloading the out of favour player before the close of the European transfer window on August 31.

The 28-year-old, who has three international caps for the Three Lions, was left out of the matchday squad at Huddersfield at the weekend.

However, the central midfielder did come on against Manchester City in the 2-0 FA Community Shield defeat at Wembley Stadium earlier this month.

Drinkwater, who arrived at Stamford Bridge back in September 2017 following his reported £35m move from Leicester City, scored one goal in 22 appearances in all competitions for The Blues last season. 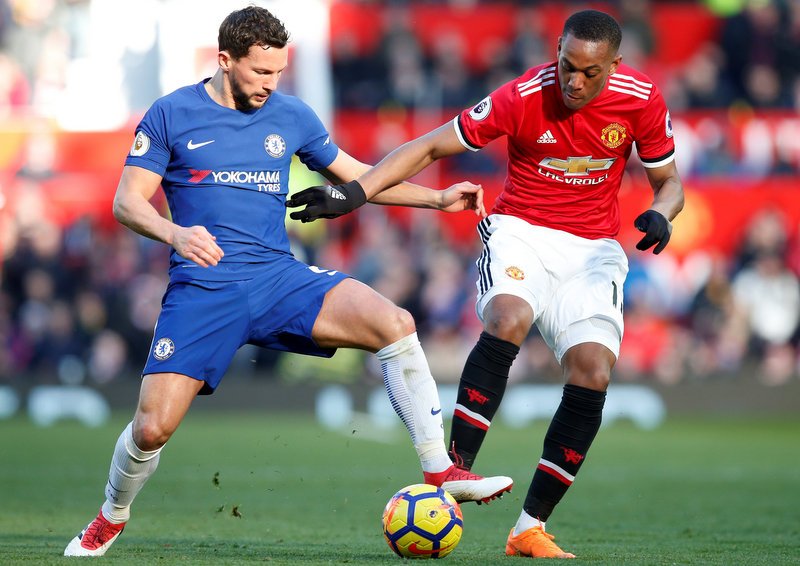 However, the report claims new Chelsea boss Maurizio Sarri would be happy to let the central midfielder leave the club this month, having signed Jorginho from Napoli, Mateo Kovacic from Real Madrid (loan) and welcomed back Ruben Loftus-Cheek from last term’s loan at Crystal Palace.

Drinkwater has struggled to make an impact with The Blues following his arrival less than 12 months ago, a year after helping Leicester lift the 2015-16 Premier League title.

Bundesliga side FC Schalke 04 have been linked with the Englishman’s services.

Drinkwater is contracted at Chelsea until June 2022, and is valued at £18m.