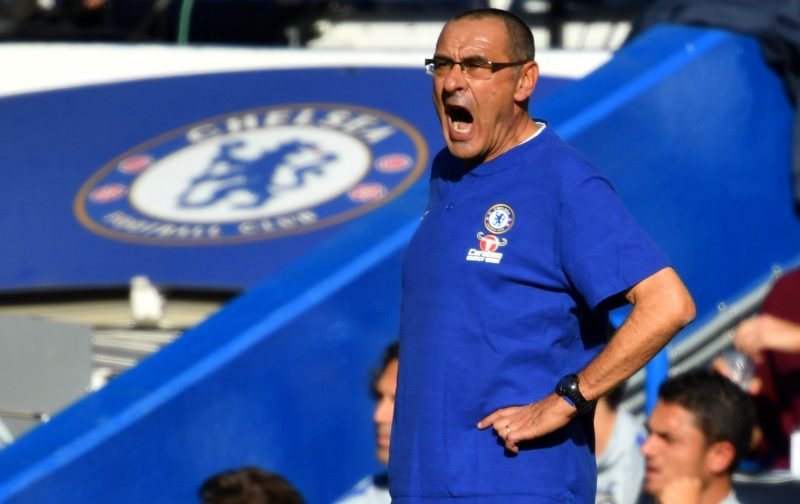 Chelsea head coach Maurizio Sarri wants to sign two strikers to help keep his side in Premier League title contention, according to the Daily Mail.

The Blues are undefeated in their opening nine matches after a last-gasp equaliser against Manchester United on Saturday.

But despite an impressive start to the campaign, the Italian chief isn’t convinced that Alvaro Morata and Olivier Giroud carry enough firepower to maintain their challenge at the top.

So with the January window fast approaching, the ex-Napoli chief has targeted two goalscorers plying their trade in his homeland.

The first is Inter Milan star Maurco Icardi, who has scored 113 goals in 191 matches for the San Siro side. 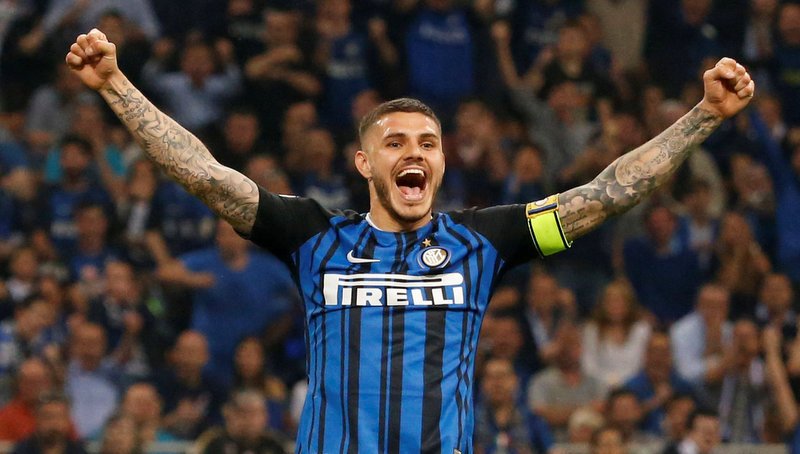 Icardi has been one of the hottest strikers in Europe over the past four seasons.

However, the 25-year-old’s £97.5million release clause doesn’t start until the summer and his current club are working hard on securing their captain on an improved deal.

If a move for the Argentine doesn’t come off, the west London outfit could shift their attention to Genoa’s Krzysztof Piątek.

The 23-year-old has made a sensational start to his career in Italy since his £3.5million switch from Cracovia, scoring 13 times in his first nine appearances.

Now valued at around £30million, the goal-getter has recently made his international bow for Poland, scoring in his second cap against Portugal.