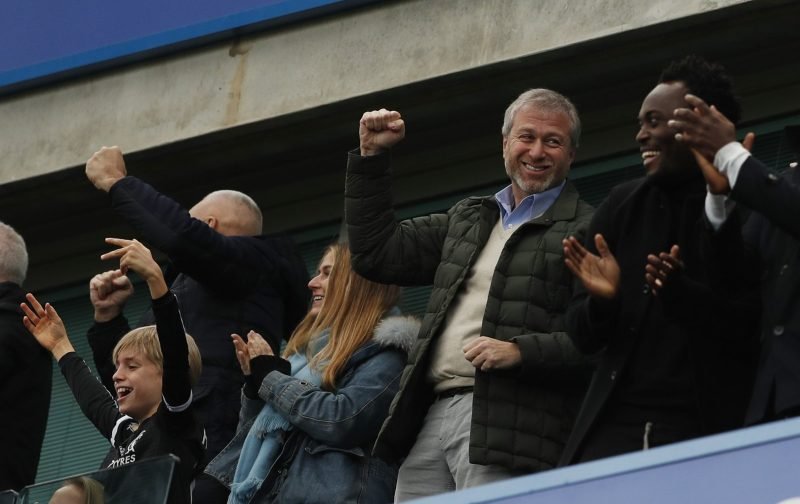 Chelsea boss Roman Abramhovich could sanction a £300million summer spending spree this summer as long fringe players are sold, according to the Athletic.

The Blues have already enjoyed a productive start to the transfer window, signing both Timo Werner and Hakim Zyiech already making their way to Stamford Bridge.

However, Chelsea fans could have all the more reason to get excited for more signings with the Athletic that mega-rich owner Abramovich could sanction further big money signings this summer.

There have been many names linked with the blues this window including Premier league stars Declan Rice and Lewis Dunk alongside German ace Kai Havertz.

News reports suggest further signings could be sanctioned, providing Lampard sells some his fringe squad players, which he does have plenty of.

It’s now the ex-England international’s job to try and manage his squad with many ins and outs likely at the Bridge this summer.