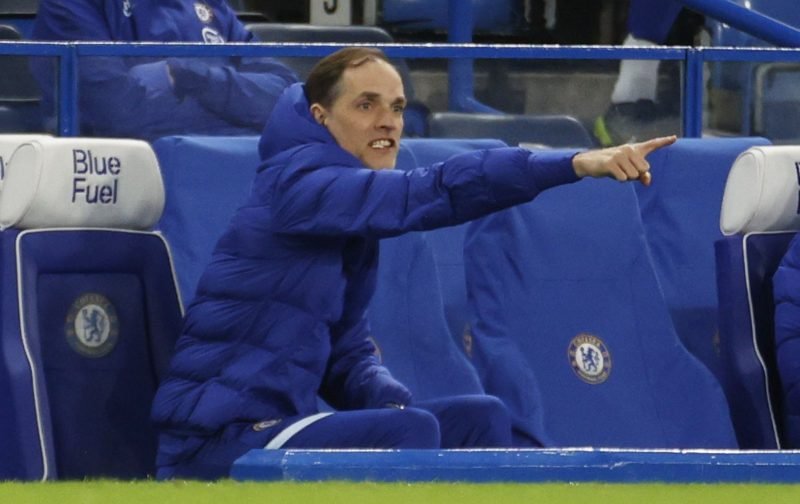 It’s fair to say that German manager Thomas Tuchel has made an instant impact at Chelsea since replacing Frank Lampard in January.

The Blues are unbeaten in their first 11 matches under the ex-Paris Saint-Germain boss which has seen them move into a top-four spot.

Monday’s 2-0 win over fellow top-four rivals Everton means Chelsea, who are two points ahead of fifth placed West Ham, have conceded just twice in that time.

Despite a ridiculously strong defensive record under Tuchel, it seems as though the German has his eye on bolstering that part of his squad in the summer.

It’s claimed that the Uruguay international is on a three-man shortlist which also includes Bayern Munich’s Niklas Sule and Ibrahima Konate from RB Leipzig.

Although Chelsea don’t have any current worries in their backline, Thiago Silva is currently out of contract at the end of the season, while Cesar Azpilicueta will be 32 at the start of the next campaign.

There’s also doubts over Fikayo Tomori’s long-term future having been sent on loan to AC Milan, while Antonio Rudiger and Andreas Christensen’s deals currently expire at the end of the next campaign in 2022.

Gimenez is a key player for Atleti boss Diego Simeone – having played over 200 games for the club – so it potentially will take a big fee and a lot of persuading to bring the South American, whose contract expires in 2023, to the Premier League.

Also capable of playing at full-back or defensive midfield, the 26-year-old is an experienced international having registered 60 caps for Uruguay.