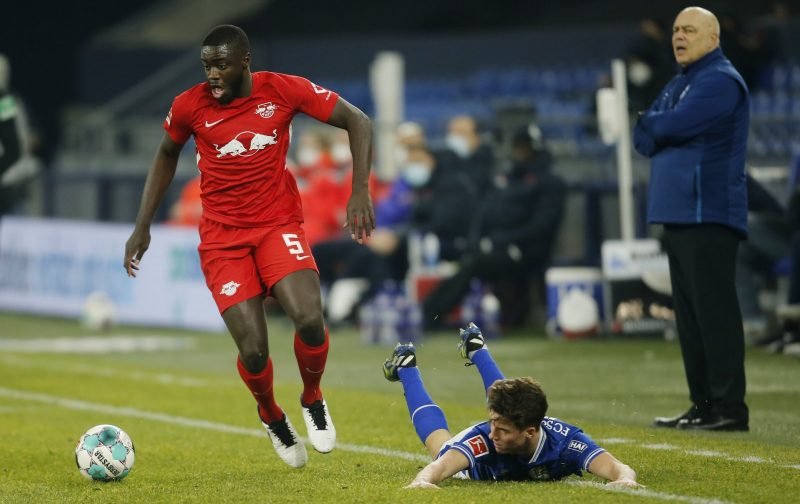 Whilst many factions of the Chelsea fanbase are still left rueing the sacking of club legend Frank Lampard, the Thomas Tuchel era at Stamford Bridge has started very strongly.

The Blues have won three and drawn one so far since the German took over in January, conceding just once courtesy of an Antonio Rudiger own goal against Sheffield United at Bramall Lane.

The Germany defender, who has recently worked his way back into the side after sitting on the bench for most of the first half of the season, continues to come under fire from Chelsea fans for his often unconvincing performances.

It is rumoured that Tuchel could be plotting a move to replace Rudiger, with French centre-back Dayot Upamecano apparently the prime target for Chelsea in the summer.

According to German outlet BILD, the RB Leipzig defender is attracting significant interest from Chelsea, as well as a number of other clubs. 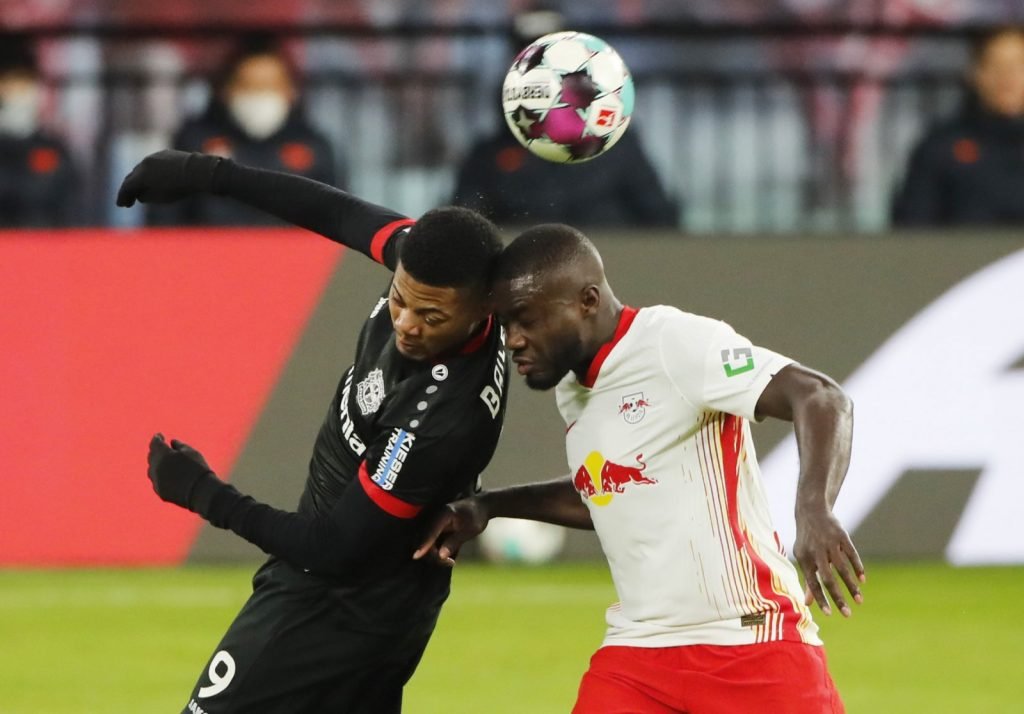 Upamecano had been linked with a move away from Leipzig in January, but the player confirmed midway through the month that he was going nowhere and would remain until at least the summer.

The 22-year-old, who is regarded by many as one of the best centre backs in world football, is understood to have a release clause of around £37 million in his current contract, meaning the Blues could snap up the defender for a cut price fee in the summer.

Owner Roman Abramovich, who bankrolled the club’s £200 million-plus summer spending spree last year, is said to be keen on signing the player and could give the green light on the deal when the window opens.

Chelsea have recently let young English defender Fikayo Tomori leave on loan, with the England international departing to AC Milan for the remainder of the season.

Meanwhile, Andreas Christensen was recently called upon to provide cover for the injured Thiago Silva, and Cesar Azpilicueta has completed the back-three that Tuchel has chosen for each of his four games so far.

Kurt Zouma, who was something of a regular during Lampard’s tenure, has found himself out of favour so far under the new regime.

Whilst Upamecano is believed to be keen on a move to the Premier League, it’s thought that Chelsea are likely to face stiff competition for the player’s signature from the likes of Liverpool and Manchester City, as well as Champions League holders Bayern Munich.