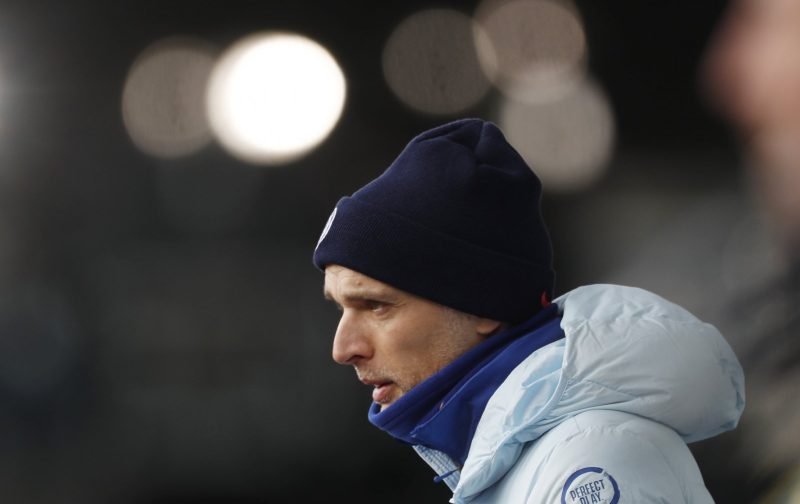 Since the ex-Paris Saint-Germain manager replaced club legend Frank Lampard in January, the Blues have yet to taste defeat and have just conceded twice in 12 matches.

One of those came in the shape of an own goal via Antonio Rudiger against Sheffield United, and it’s the defender who is making news once again.

The 28-year-old has been revitalised since his fellow German took charge having been out of favour under Lampard. 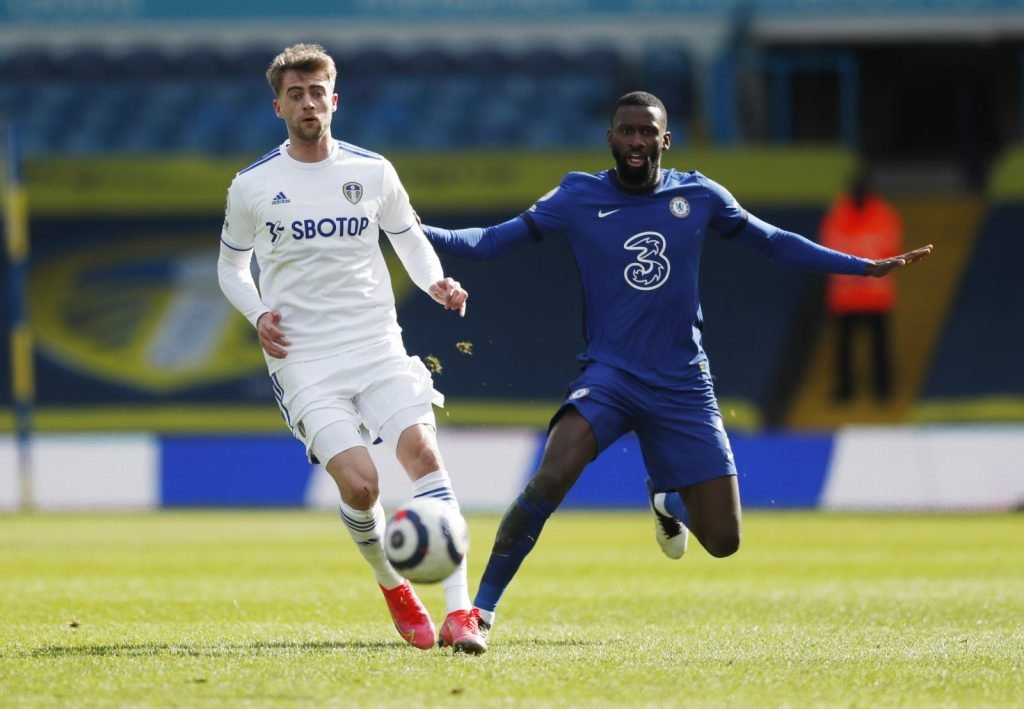 Rudiger is back in favour under Tuchel.

Rudiger has appeared in all but one of Tuchel’s matches so far, forming a solid foundation with Andreas Christensen and Cesar Azpilicueta in a back-three.

This is why Tuchel, according to the Daily Mail, is fearful of losing the Germany international on a free transfer.

Rudiger’s contract is up in 2022, meaning he would be free to talk to clubs abroad from as early as January next year.

But it’s claimed that Chelsea have now brought forward talks with his representatives in order to tie him down to a new deal before Euro 2020 (in 2021) kicks off.

The centre-back was signed back in 2017 from AS Roma and he has since helped the club win both the FA Cup and Europa League.