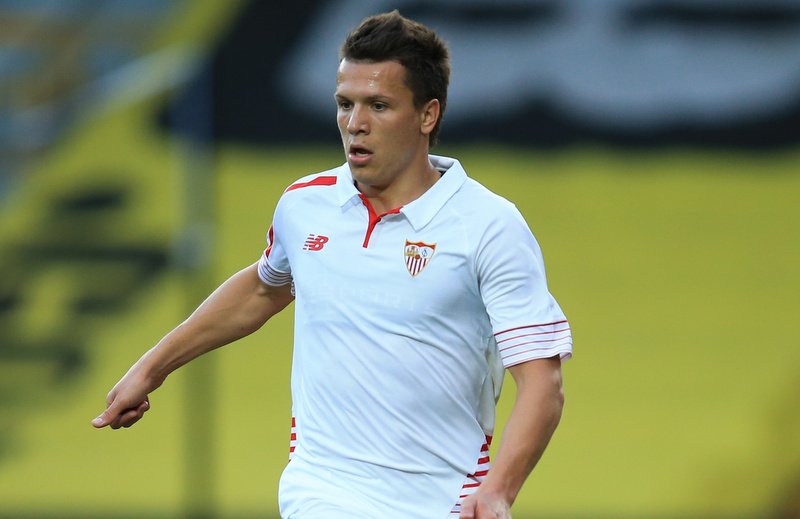 The defending Premier League champions, who fought off Aston Villa 2-0 on Saturday, are understood to be interested in the Ukraine international after boss Jose Mourinho was spotted at the European Championship qualifier against Spain last Monday.

The 26-year-old, who has 49 international caps to his name, has scored three goals in nine games in all competitions for the La Liga side this season.

“I was at Ukraine versus Spain with Mourinho and he is interested in some players.

“Perhaps it is Yarmolenko or Teixeira, if not, then it is Konoplyanka.”