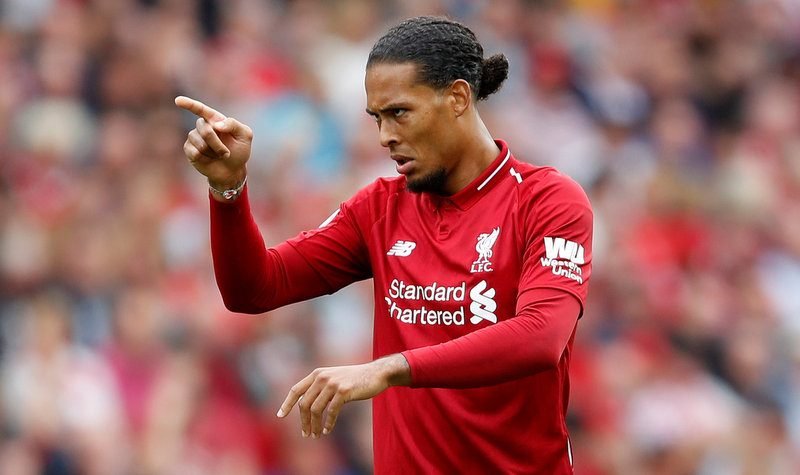 Chelsea close in on signing ‘the next Virgil van Dijk’ 18-year-old free agent Xavier Mbuyamba, according to the Mail Online.

The Dutchman was on Barcelona’s books, but was released earlier this summer, making the young defender a free agent available to any club.

However, Chelsea seem to be the frontrunners for his signature, given the defender trained with the Blues last year but the club were unable to sign him.

It seems to be a shrewd move from Chelsea boss Frank Lampard, given his team’s poor defending in the last few weeks or so.

Due to his country of birth, Mbuyamba has often been compared to Liverpool star van Dijk, but due to his age still has a long way to go to reach the top level.

“Real Madrid are also there, they are serious about their youth system, but that would of course be a sensitive switch.

“Juventus and Inter are interested, as are top clubs from Germany and England. Chelsea have the best papers. Of course we discussed this extensively last year.

“Chelsea gave a fantastic presentation. There is a unique football atmosphere there. You immediately sit with the first-team players during lunch and the club has outlined a very ambitious plan for Xavier.”