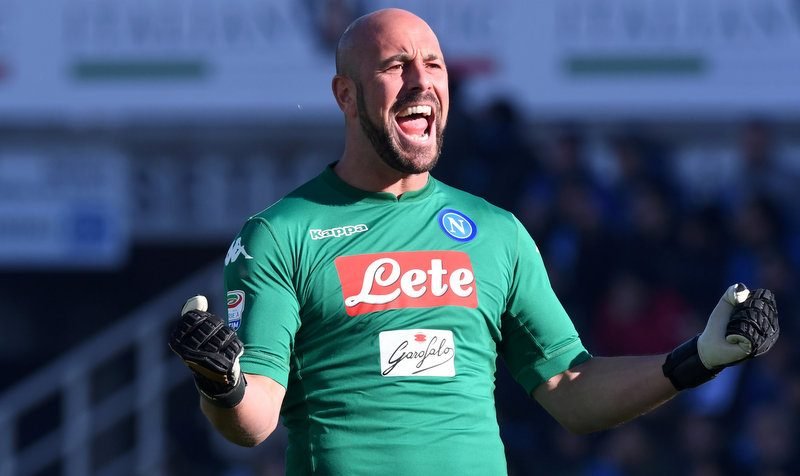 Chelsea are reportedly closing in on the signing of Spain international goalkeeper Pepe Reina, according to The Sun.

The Premier League side, who have only signed Italian midfielder Jorginho from Napoli so far this transfer window, have been linked with a surprise summer swoop for the AC Milan shot stopper ahead of the 2018-19 campaign.

The 35-year-old, who has played 38 times for his country and won the 2010 FIFA World Cup and two UEFA European Championships (2008, 2012), only arrived at the San Siro earlier this month after signing a three-year contract following his switch from Italian rivals Napoli.

Reina kept an impressive 22 clean sheets in 47 appearances in all competitions last season. 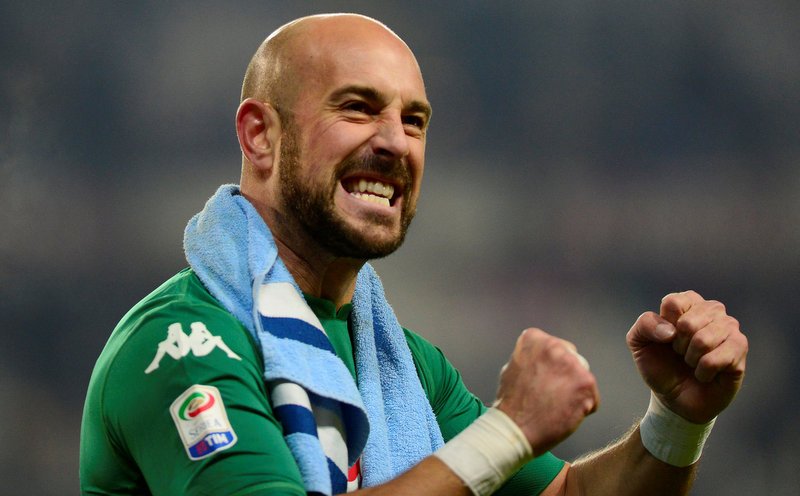 However, despite being unveiled as Milan’s summer signing earlier this month, the report claims the former Liverpool ‘keeper is Chelsea-bound, in a deal worth £9m.

New Blues boss Maurizio Sarri is keen to lure the Spaniard to Stamford Bridge this summer following their time together at Napoli.

Chelsea are in the market for a new shot stopper as number one Thibaut Courtois is being heavily linked with a move to La Liga giants Real Madrid.