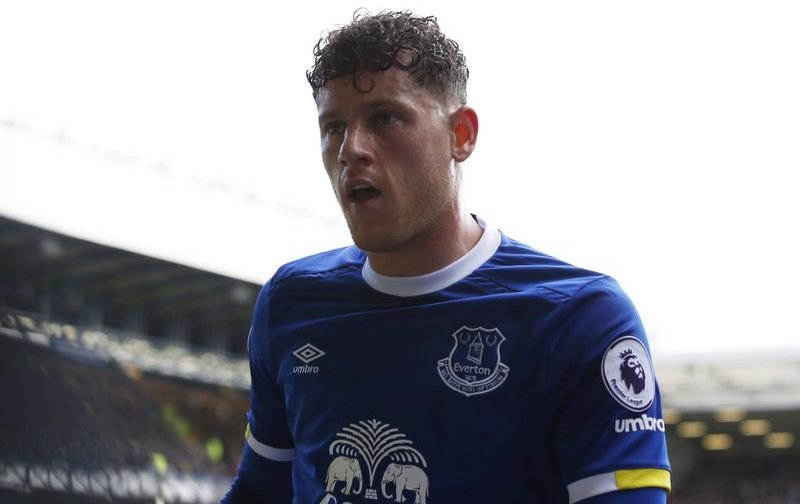 Chelsea have completed the signing of England international Ross Barkley from Everton.

The defending Premier League champions, who face Championship side Norwich City in the third round of the FA Cup on Saturday, are understood to have paid £15m for the central midfielder’s services.

Barkley, 24, who has 22 international caps for the Three Lions, has failed to feature for The Toffees so far this season due to a hamstring injury.

He scored 27 goals in 179 appearances in all competitions for Everton overall, having joined the Merseyside outfit when he was just 11-years-old. 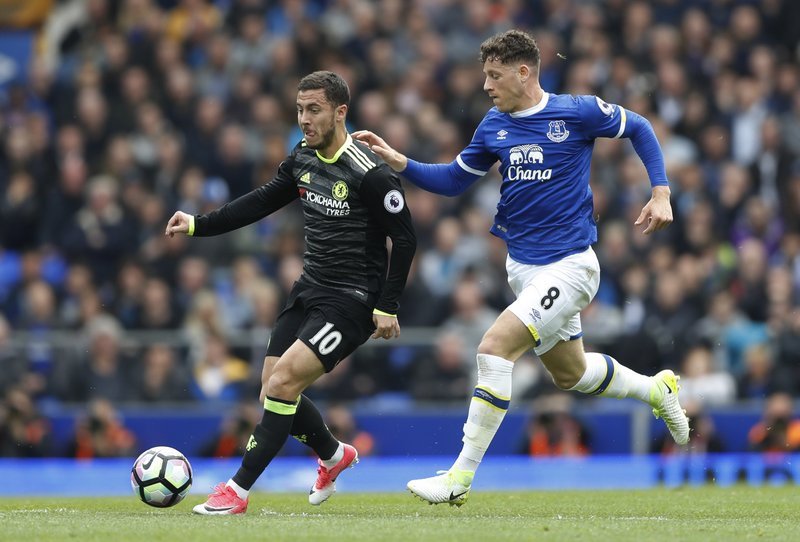 Barkley has signed a five-and-a-half-year contract at Stamford Bridge, and will wear the number 8 shirt.

He told the club’s official website, “I’m overwhelmed, I’m looking forward to it and I’m really excited to get started.

“To be given a fresh start at a new club like Chelsea, it’s unbelievable for me.

“I’m looking forward to continuing where I left off at the end of last season and hoping to improve and add more goals to my game.”