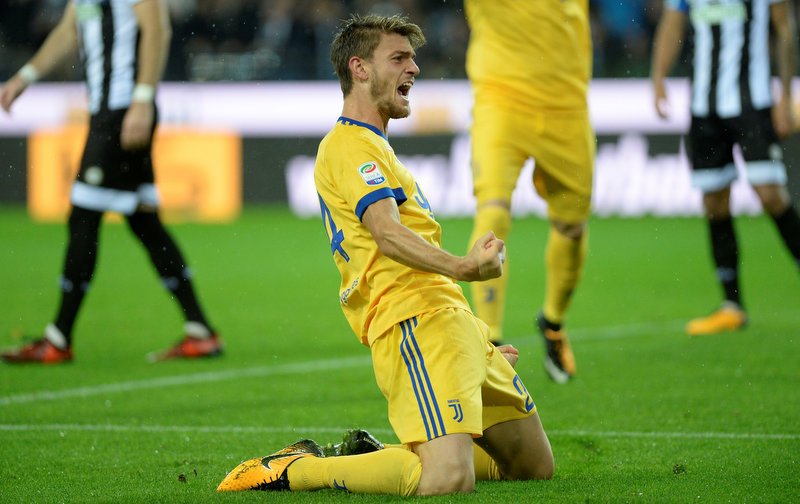 Chelsea have reportedly completed the signing of Italy international defender, according to Sport Mediaset.

The Premier League side, who are yet to announce any new signings so far this summer transfer window, have been linked with luring the Juventus centre-back to Stamford Bridge ahead of the 2018-19 campaign.

The 23-year-old, who has seven international caps for his country, scored two goals and provided two assists in 26 appearances in all competitions for the Serie A champions last season.

According to @Sport_Mediaset, #Juventus defender Daniele Rugani has been sold to Chelsea for €40m. Good move for everyone concerned imo #CFC 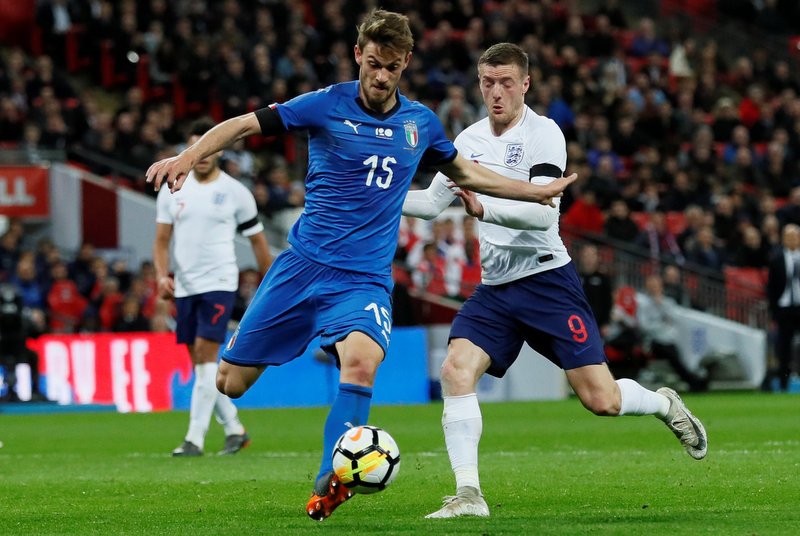 There has been no confirmation from the club.

Napoli coach Maurizio Sarri is still being tipped to replace Antonio Conte as Chelsea manager ahead of the new season, and it is thought he is an admirer of the Juventus player.