Chelsea concerned over Costa focus ahead of Tottenham clash 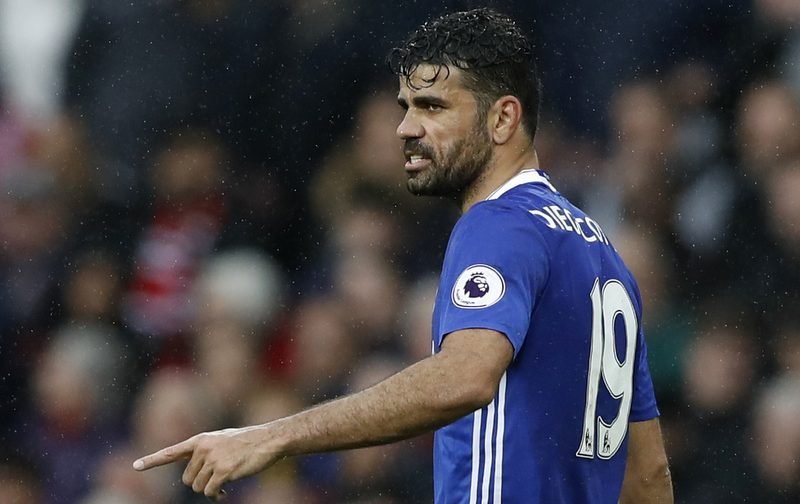 Chelsea are preparing for an FA Cup semi-final clash with Tottenham that could do more for their season than just book a place in the Wembley final.

With Mauricio Pochettino’s side having closed the gap at the top of the Premier League to just four points with little over a month to go before the end of the season, Saturday’s FA Cup semi-final between the top two is seen by many as a game which could tip the title race one final time.

Those in the Spurs camp feel a win on Saturday evening could knock Chelsea further off their stride after losses against Crystal Palace and, most recently, Jose Mourinho’s Manchester United.

Therefore, fans at White Hart Lane will be boosted by reports from The Mirror that concerns in Antonio Conte’s camp are growing with regards to the focus of out-of-form striker Diego Costa and interest from China.

After January’s saga, since which the Spaniard has only scored three goals, the Blues fear that a new £650,000-a-week offer has further turned Costa’s head and taken his focus away from the run-in.

The north Londoners will be hoping the offer continues to be a distraction under the arch this weekend.