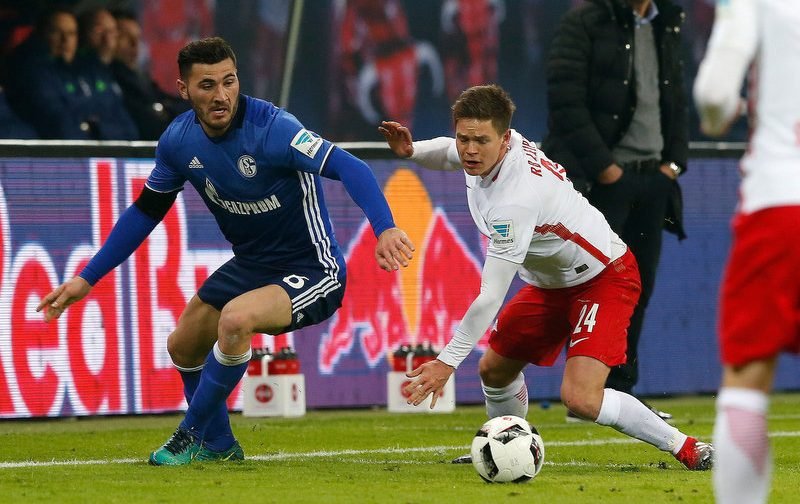 Chelsea are reportedly favourites to land Bosnia international defender Sead Kolasinac, according to the Mirror.

The Premier League side, who defeated Manchester City 2-1 on Wednesday night to preserve their seven-point lead at the top of the table, have been linked with luring the FC Schalke 04 full-back to Stamford Bridge this summer.

The 23-year-old, who has 18 international caps for his country, has scored three goals and provided seven assists in 30 appearances in all competitions for the Bundesliga outfit so far this season.

Kolasinac, who is a former Germany youth international after being born in Karlsruhe, has been at Schalke since 2011 and racked up 117 first-team games for the club.

The report suggests Blues boss Antonio Conte is confident of fending off strong top-flight competition for the left-back, who is also said to be attracting interest from the likes of Everton, Liverpool and Manchester City.

The Bosnian’s current contract expires at the end of the current 2016-17 campaign.