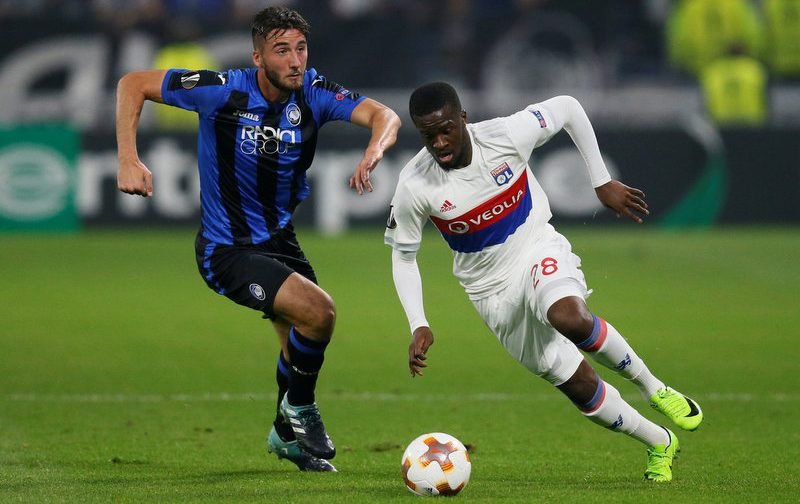 Chelsea are reportedly considering a move for France Under-21 international star Tanguy Ndombélé, according to Goal.

The Premier League side, who are yet to sign any players during this summer’s transfer window, have been linked with luring the highly rated Lyon midfielder to Stamford Bridge, should they lose France international N’Golo Kante.

The 21-year-old, who has featured nine times for France’s Under-21 side, scored one goal and provided eight assists in 47 appearances in all competitions for the Ligue 1 outfit last season.

Ndombélé, who began his senior career with fellow French side Amiens, only joined Lyon last August on an initial one-year loan deal, which included the option to buy the player permanently. 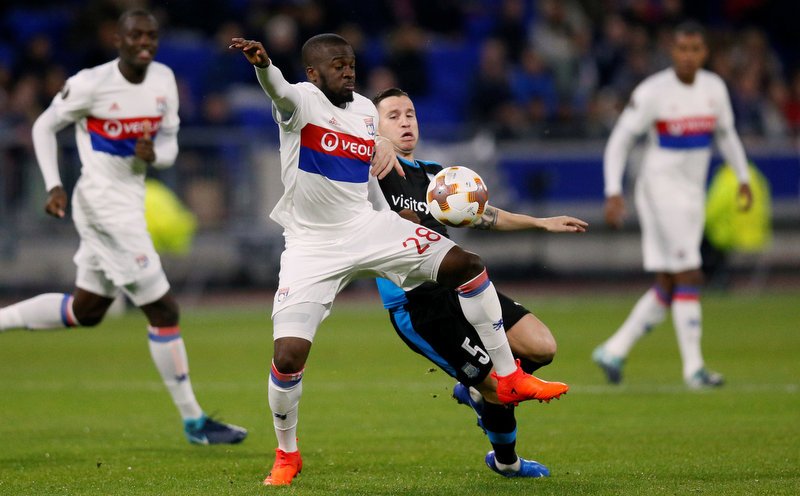 The report claims The Blues could make a move for the central midfielder should the club lose the services of Kante, 27, this summer to Ligue 1 champions Paris Saint-Germain.

Chelsea are holding out for a whopping £100m from PSG for the signature of the ex-Leicester City title winner, and have identified Lyon’s Ndombélé as his potential replacement, should a mega money transfer materialise.