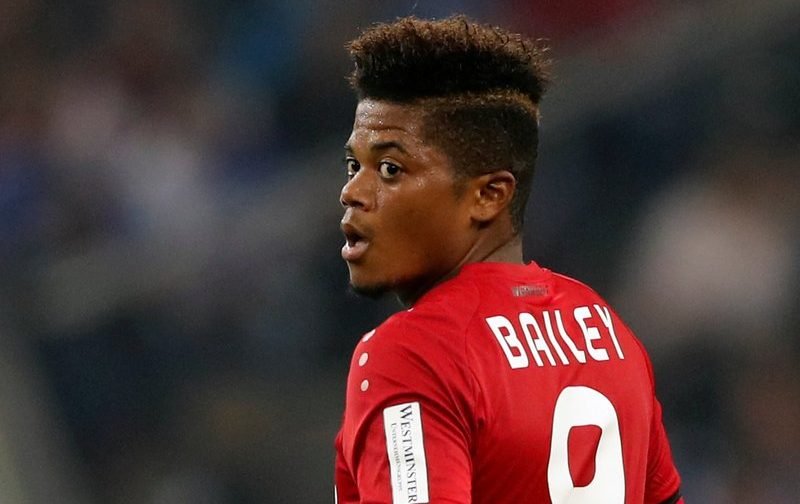 Chelsea are reportedly weighing up a £20m offer for Jamaica forward Leon Bailey, according to The Sun.

The defending Premier League champions, who currently sit 11 points adrift of league leaders Manchester City in third place, have been linked with the highly rated Bayer Leverkusen winger ahead of the forthcoming January transfer window.

The 20-year-old, who featured for Jamaica’s Under-23 side against the Cayman Islands back in March 2015, has scored five goals and provided two assists in 12 appearances in all competitions for the Bundesliga outfit so far this season.

Bailey, who joined the German club back in January 2017 for around €20m from Genk, turning down reported interest from Manchester United and Chelsea, has made 22 first-team outings overall for Leverkusen. 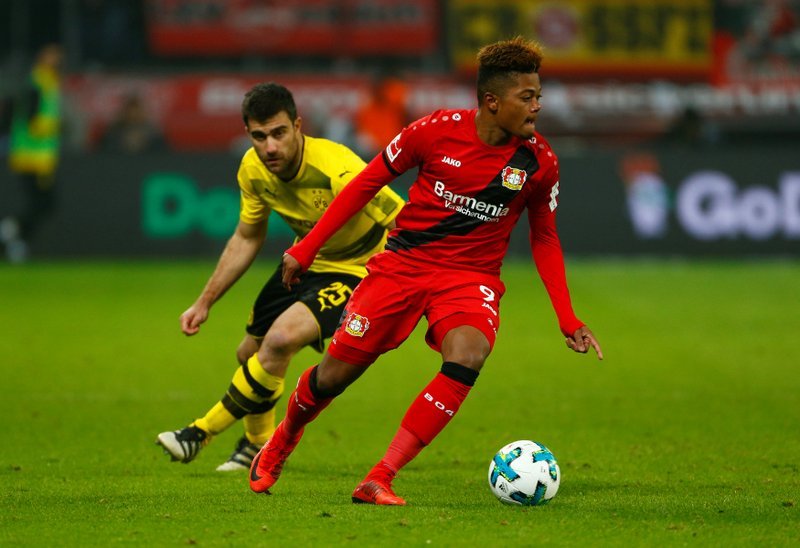 However, the report suggests The Blues are set to renew their interest in the Jamaican starlet, who has been scouted on three occasions by Chelsea officials already this term.

With FC Barcelona also said to be interested in Bailey’s services, Chelsea are understood to be willing to loan him back to Leverkusen in a bid to complete a deal in the New Year.