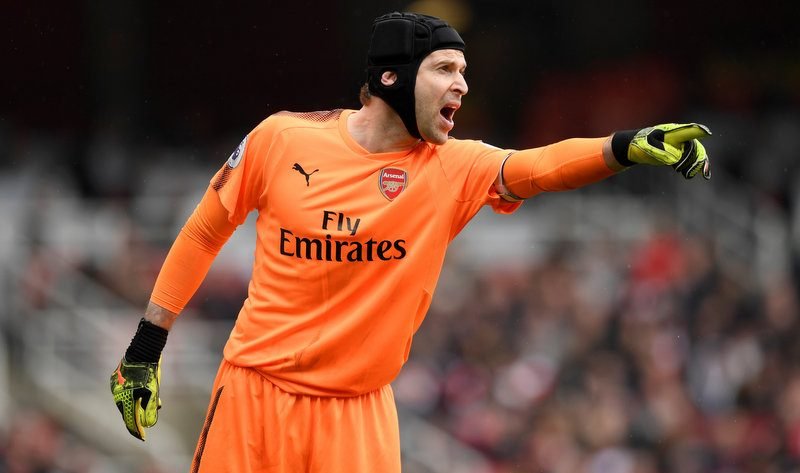 The Premier League side, who have signed midfielder Jorginho from Napoli so far this summer transfer window, have been linked with a surprise reunion with the Arsenal shot stopper, should the club part with Belgium’s Thibaut Courtois ahead of the 2018-19 campaign.

The 36-year-old, who appeared a record 124 times for his country between 2002 and 2016, kept 12 clean sheets in 38 appearances in all competitions for The Gunners last season.

Cech, who joined Arsenal back in June 2015 following his reported £10m switch from London rivals Chelsea, has recorded 45 shut outs in 117 games overall for The Gunners, winning the FA Cup and two FA Community Shields. 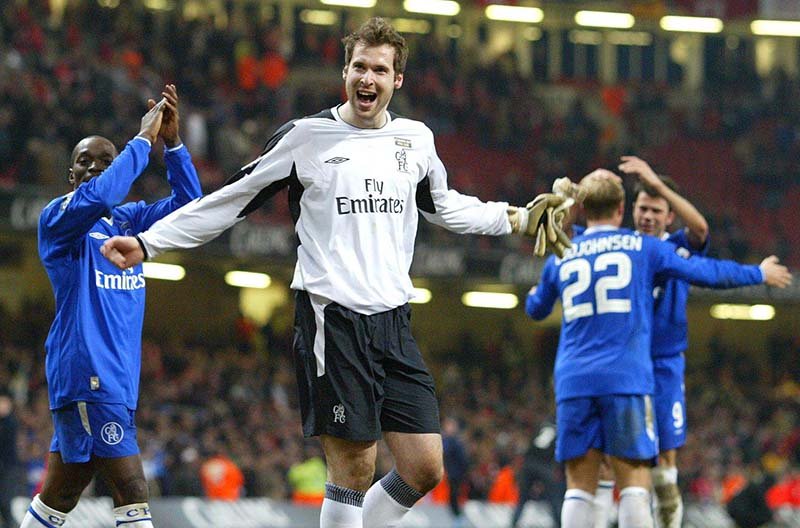 However, the report suggests the Czech legend could be on his way back to Stamford Bridge, as Chelsea seek a replacement for Courtois, 26, who is being strongly linked with a transfer to La Liga giants Real Madrid this summer.

He is the only goalkeeper in Premier League history to keep over 200 league clean sheets, and Cech recorded a record 220 shut outs for Chelsea in all competitions prior to his move to Arsenal.