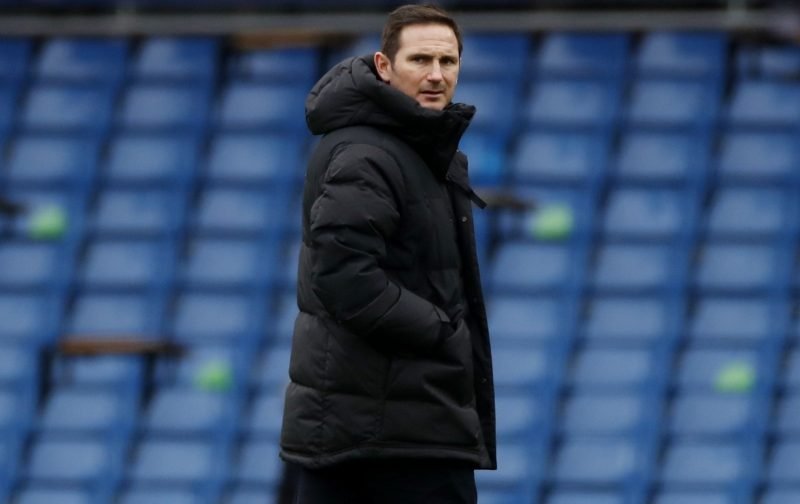 Brought into the club where he is a legend as a player in the summer of 2019, the relatively inexperienced manager excelled in his first season.

Lampard guided his side to a top-four finish, FA Cup final and Champions League knockout round despite not being able to sign players in the first summer window due to a transfer ban.

However, following a large investment on the playing staff in the last transfer window, heightened expectations are failing to be met. 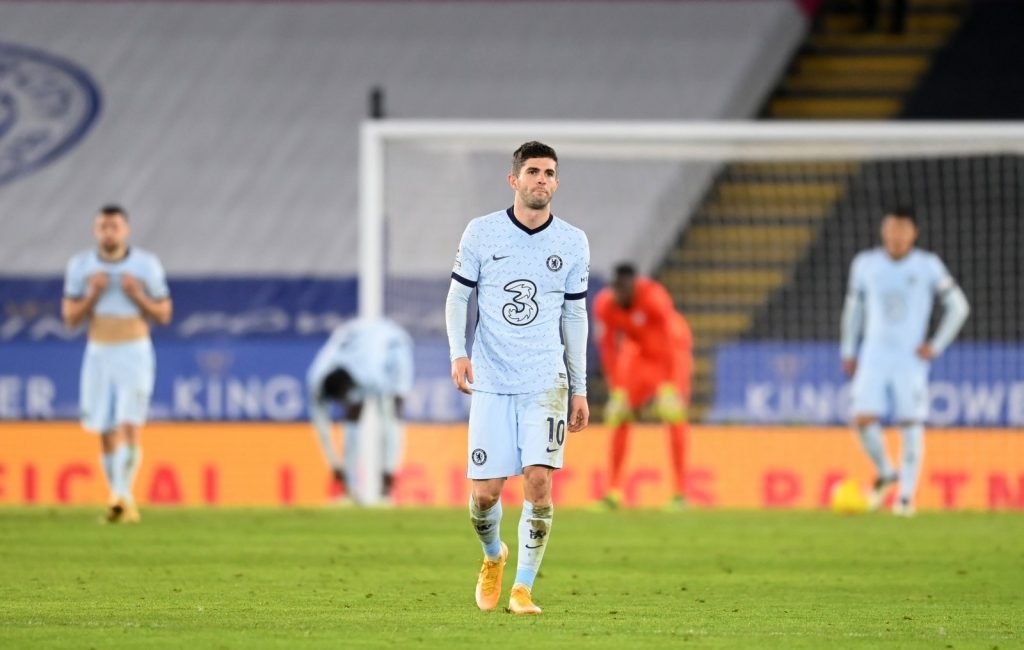 Chelsea are struggling for form.

Chelsea have won just two of their last eight Premier League matches and looked well short of being top-four contenders in the 2-0 defeat at high-flying Leicester City last time out.

It’s a nosedive in form which will be puzzling Lampard and the supporters as, prior to their defeat at Everton in December, the Blues were contending for top spot and were unbeaten in 17 matches in all competitions.

Due to Roman Abramovich’s previous lack of patience with managers, the Daily Star claim that the London club are eyeing one of Europe’s youngest and most highly-rated coaches as one potential replacement for Lampard should results continue.

The German did a fantastic job at Hoffenheim – a position he landed at the age of 28 – before moving to Leipzig in 2019. 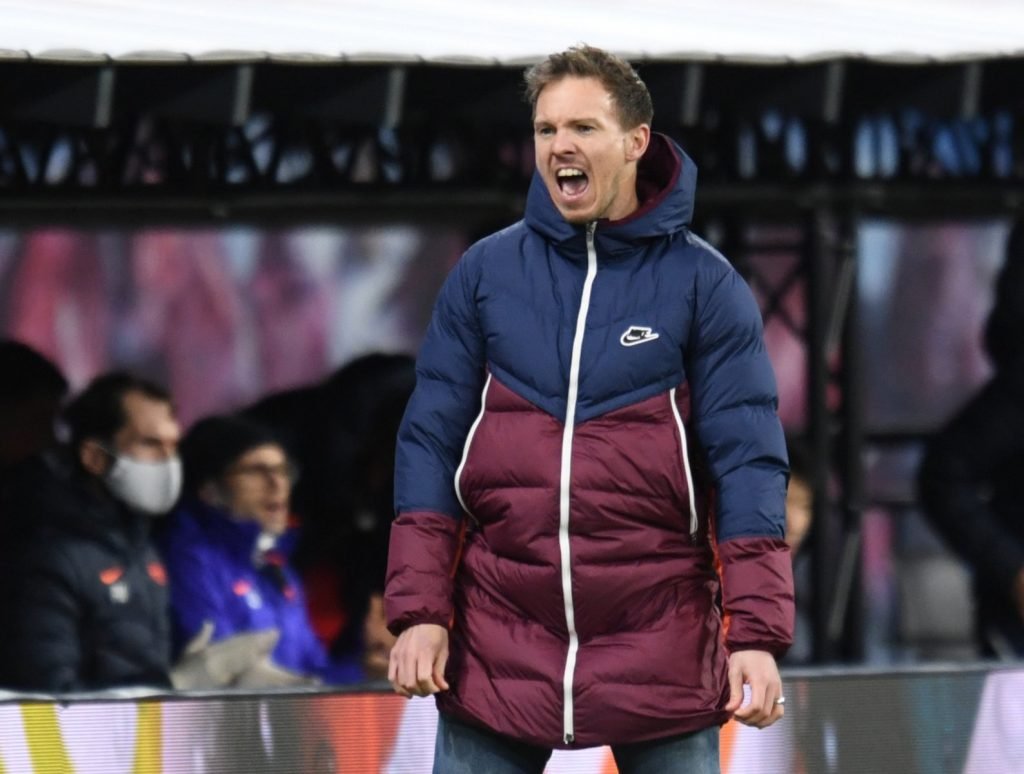 Nagelsmann is impressing in Germany.

In his first season at the club, Nagelsmann guided them to their first ever Champions League semi-final and a third-placed finish in the Bundesliga.

This season they are again in the knockout phase of Europe’s elite competition (after beating Manchester United) and are just behind giants Bayern Munich in second place.

Fans will be impressed with Nagelsmann’s style of football and his 58.33% win percentage as Leipzig manager.

Lampard isn’t too far behind on a 51.8% win percentage but with bad results coming after such a big investment in the squad,  club legend or not – the former England international is under huge pressure.