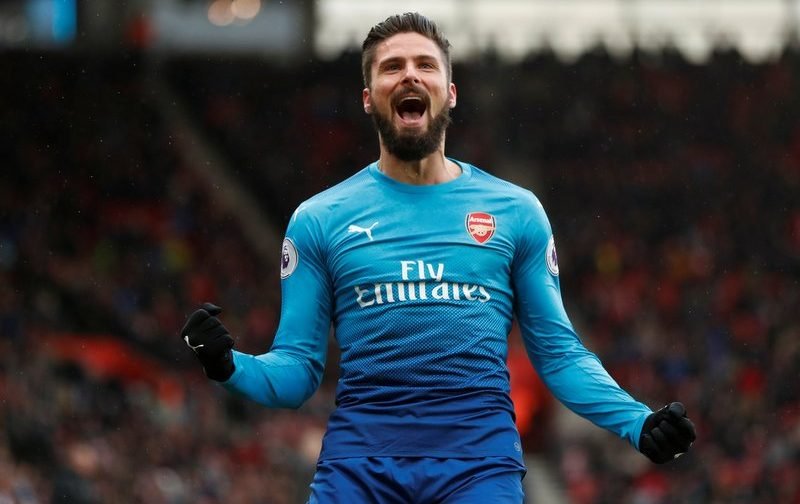 Chelsea could reportedly make a surprise move for France international striker Olivier Giroud, according to the Mirror.

The defending Premier League champions, who face Newcastle United in the fourth round of the FA Cup on Sunday, have been linked with a late swoop for the out of favour Arsenal forward before the close of the January transfer window on Wednesday.

The 31-year-old, who has 69 international caps for his country, has scored seven goals in 25 appearances in all competitions for The Gunners so far this season. 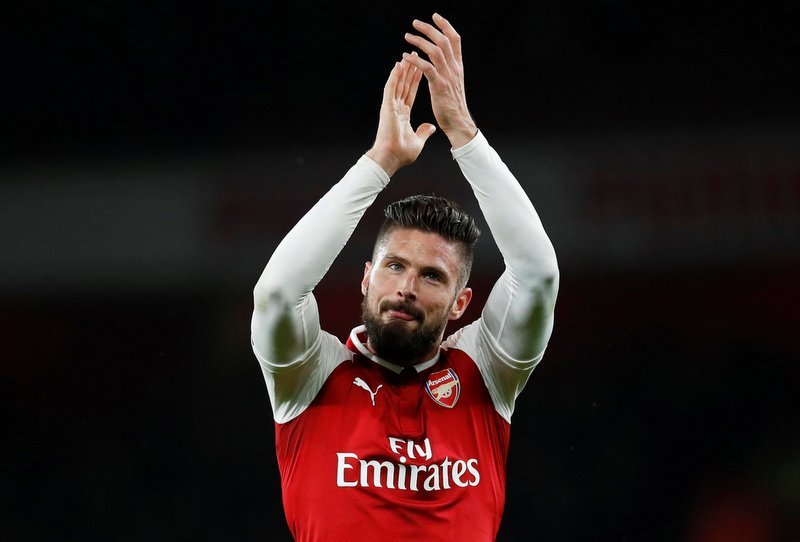 The striker was expected join Bundesliga side Borussia Dortmund on loan for the remainder of the 2017-18 campaign, as part of a deal to bring fellow forward Pierre-Emerick Aubameyang to Arsenal, but any chance of Giroud heading to Germany seems to have been scrapped.

Instead, the report suggests Chelsea are considering making a late move for Giroud, who has started just one Premier League game this term under Wenger.

He has less than 18 months remaining on his current contract in North London, and is valued at £18m, transfermarkt.

Chelsea are also understood to be in talks with AS Roma over a deal for ex-Manchester City striker Eden Dzeko, though negotiations are taking longer than expected.