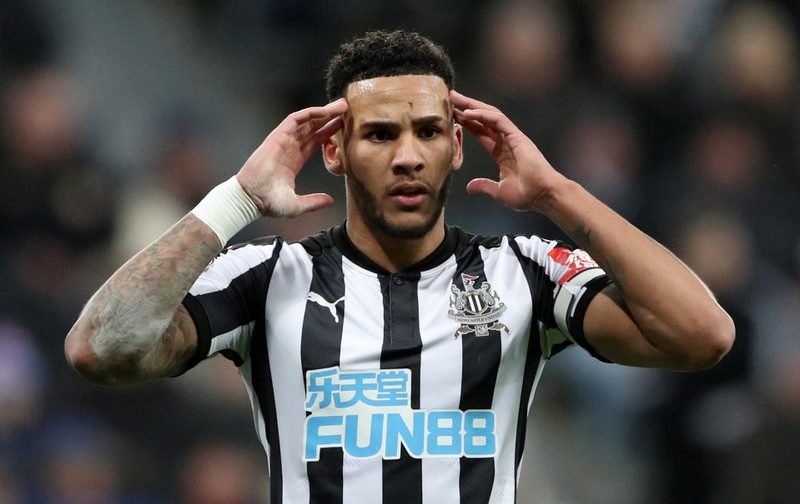 Chelsea are considering a summer swoop for former England Under-21 international defender Jamaal Lascelles, according to the London Evening Standard.

The defending Premier League champions, who visit Manchester United at Old Trafford on Sunday (14:05), have been closely monitoring the Newcastle United captain this term.

The 24-year-old, who featured twice for England’s Under-21 side, has scored three goals in 24 appearances in all competitions for the Magpies so far this season.

Lascelles, who began his career at Championship club Nottingham Forest, has netted eight goals in 92 games overall for Newcastle following his move from the City Ground back in August 2014. 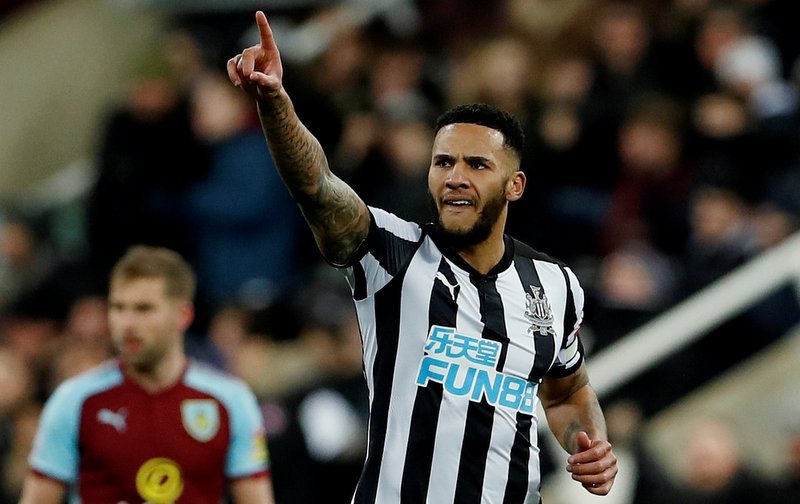 The report claims Chelsea are looking to sign a new centre-half this summer, and have been long-term admirers of the Newcastle skipper, who is valued at just £6.3m by transfermarkt.

The Blues are looking to add more English players to their squad at Stamford Bridge, having signed Three Lions midfielder Danny Drinkwater and Ross Barkley in the past two transfer windows.