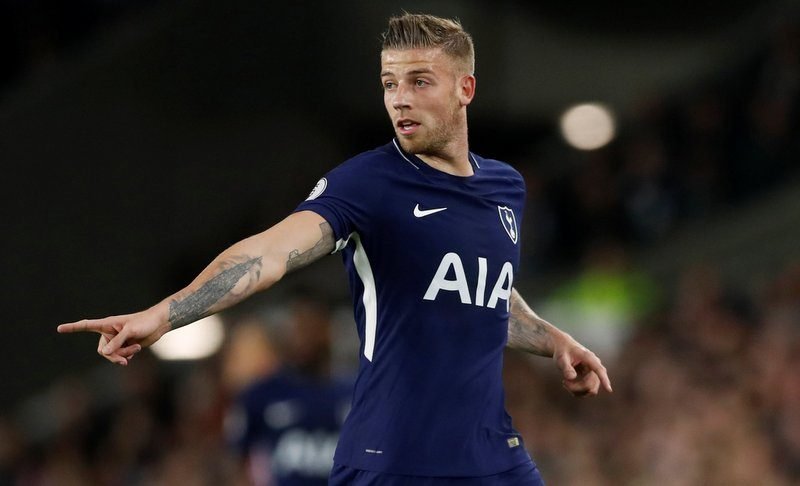 Chelsea are reportedly weighing up a move for Belgium international defender Toby Alderweireld, according to The Sun.

The Premier League side, who defeated Swansea City 1-0 at the Liberty Stadium on Saturday evening, have been linked with making an offer for the Tottenham Hotspur centre-back this summer.

The 29-year-old, who has 74 international caps for his country, has provided one assist in 18 appearances in all competitions for Spurs so far this season.

Alderweireld, who joined the North London outfit from Atletico Madrid back in July 2015 following his reported £11.5m switch, has scored six goals in 106 outings overall for the club.

However, having suffered with injury and slid down the pecking order under manager Mauricio Pochettino this term, the £45m-rated Belgian could be offload by Tottenham this summer. 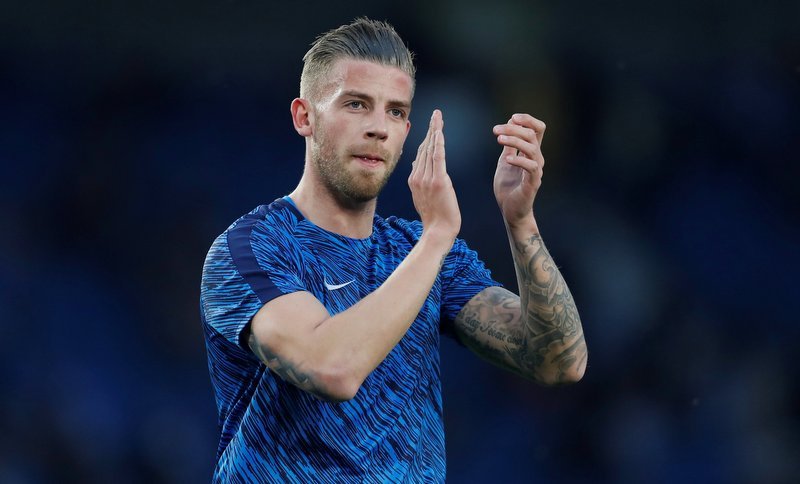 The player has failed to agree a new deal with Spurs, with London rivals Chelsea ready to swoop for the highly regarded defender, who is contracted until June 2019.

However, Alderweireld’s deal includes a £25m release clause, which is active for a fortnight if Tottenham activate their one-year extension option next summer.

That could deliver Spurs a dilemma at the end of the current campaign; over whether to try and pocket a transfer fee higher than his release clause this summer, or keep him for another year at least, though they may have to settle for a £25m selling fee, unless he eventually commits his future to Spurs in the long run.