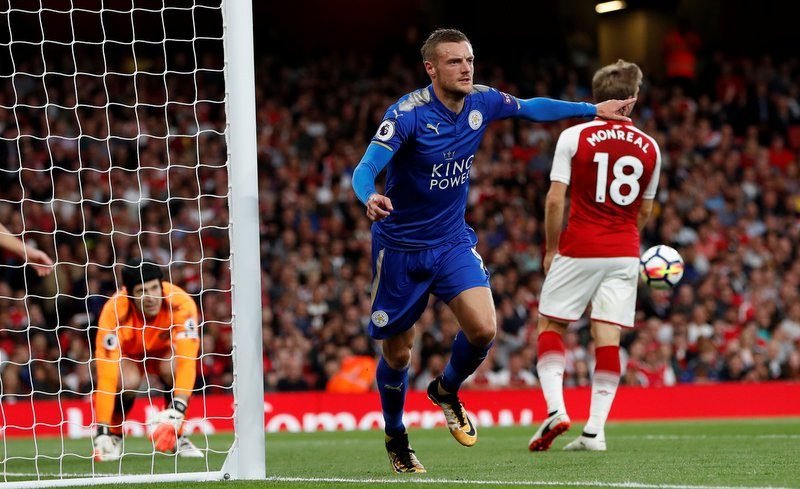 Chelsea are reportedly weighing up a shock summer swoop for England international striker Jamie Vardy, according to the Mirror.

The defending Premier League champions, who defeated London rivals Tottenham Hotspur 2-1 at Wembley Stadium on Sunday, have been linked with the Leicester City forward ahead of the close of the transfer window next Thursday (August 31).

The 30-year-old, who has 16 international caps for The Three Lions, has scored two goals in two league appearances for The Foxes so far this season – a brace in the opening day 4-3 defeat at Arsenal. 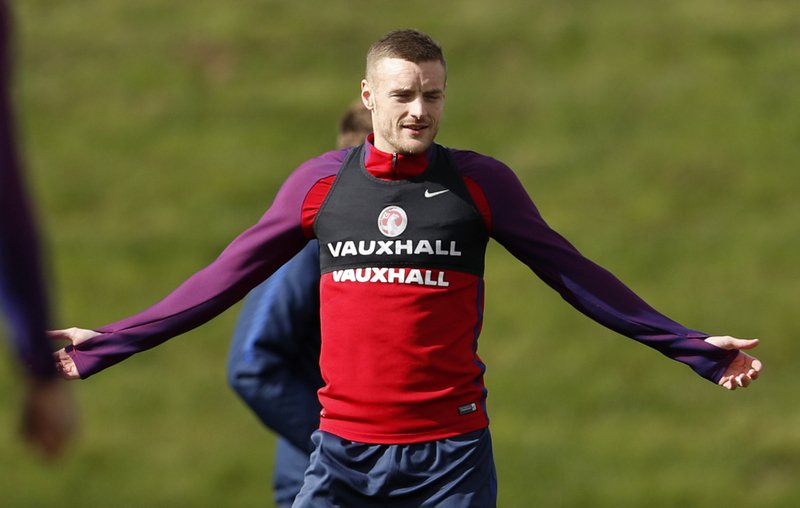 Vardy; who arrived at the King Power Stadium back in May 2012 following his reported £1m switch from then non-league outfit Fleetwood Town, has netted 68 times in just under 200 games overall for Leicester and played a vital role in their fairy tale 2015-16 Premier League title triumph, scoring 24 goals.

The report suggests Blues boss Antonio Conte is interested in luring the former Halifax Town star to Stamford Bridge this summer as the Italian looks to strengthen his frontline options, with last term’s top goalscorer Diego Costa still in exile.