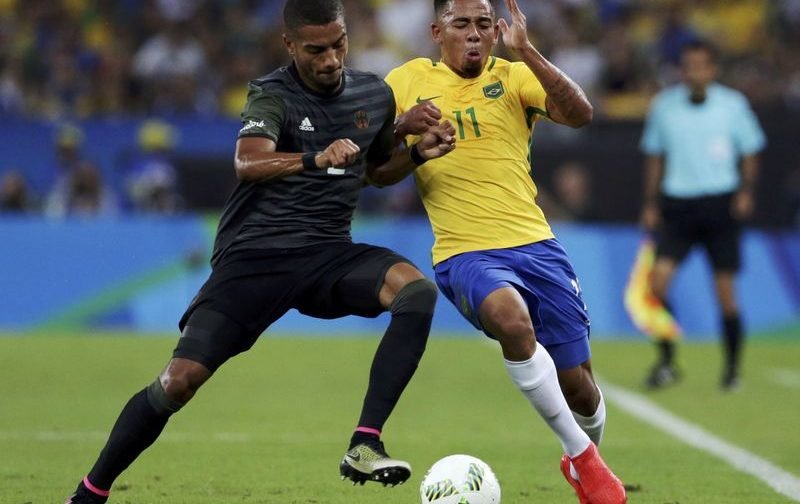 Chelsea have reportedly been keeping close tabs on Germany defender Jeremy Toljan, according to the Daily Mirror.

The Premier League side, who currently lie seven points clear at the top of the standings, despite losing 2-1 at home to Crystal Palace on Saturday, have been linked with a summer swoop for the TSG Hoffenheim right-back.

The 22-year-old, who is a Germany Under-21 international, has scored one goal and provided one assist in 16 appearances in all competitions for the Bundesliga outfit so far this season.

Toljan, who made his first-team debut for Hoffenheim back in October 2013 against FSV Mainz, is understood to have been watched by Blues scouts during his latest international outings against England and Portugal late last month.

The full-back, who has been tracked by Chelsea boss Antonio Conte since his Juventus days, won an Olympic silver medal at the 2016 Games in Brazil, after losing the football tournament final against the hosts on penalties.