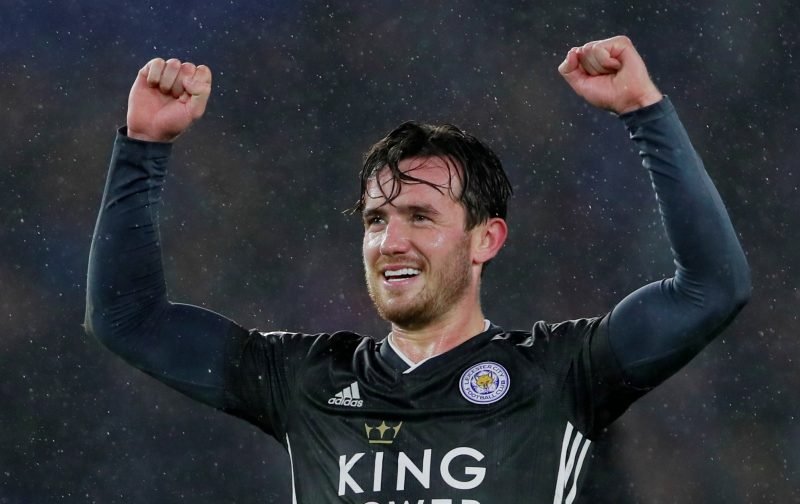 Chelsea could have to pay a club-record fee if they want to sign Leicester City star Ben Chilwell, according to reports.

Frank Lampard has opted to play Cezer Azpilicueta ahead of natural left-backs Marcos Alonso and Emerson Palmieri at times this season.

Goal report that the Blues boss has made Chilwell his priority transfer target in that position.

It’s claimed that the 23-year-old would be interested in a move to West London which would see his current £65,000-a-week wage packet significantly increase. 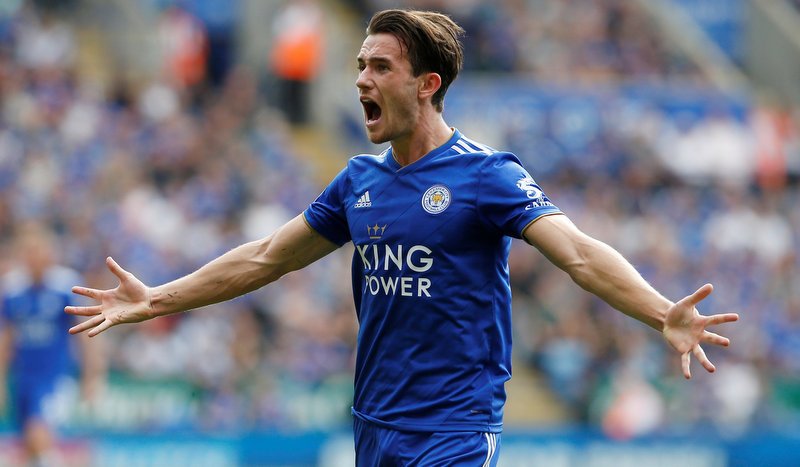 Chilwell has established himself as England’s first-choice left-back.

However, it’s thought that the Foxes will stand as firm as they can and will not let their academy graduate leave for nothing less than a big fee.

Leicester received £80million from Manchester United for Harry Maguire and it’s reported they could look for a similar fee from Chelsea.

If Lampard can’t get his man he could move for Porto’s Alex Telles or Getafe’s Marc Cucurella as one of, if not both, Emerson and Alonso look set to depart Stamford Bridge.