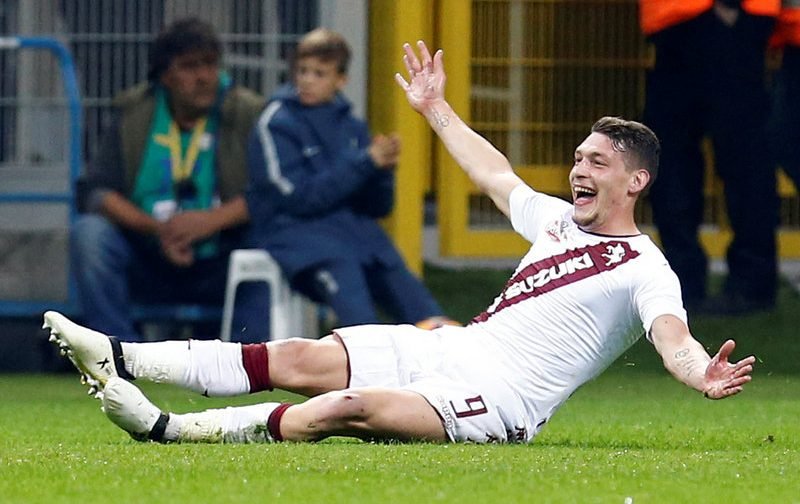 Chelsea are reportedly still working on a deal to land Italy international forward Andrea Belotti this summer, according to the Daily Star.

The defending Premier League champions, who shockingly suffered a 3-2 defeat to the hands of Burnley on Saturday in their opening 2017-18 top-flight fixture, have been continuously linked with luring the Torino hitman to Stamford Bridge this transfer window.

The 23-year-old, who has nine international caps for the Azzurri, has already scored twice this season after netting a brace in the Serie A side’s 7-1 thrashing of Trapani in the Coppa Italia.

Belotti, who has also previously played for Italian outfits AlbinoLeffe and Palermo, scored a remarkable 28 goals and provided eight assists in 38 appearances in all competitions for Torino last season. 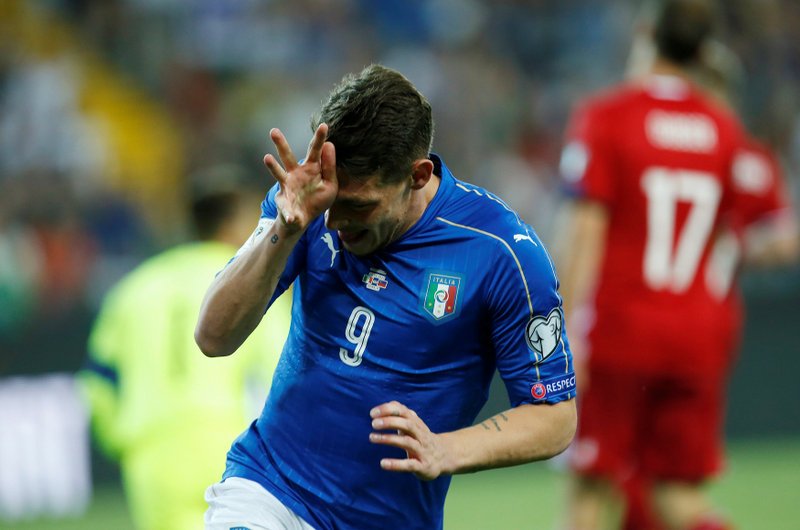 Belotti, who has netted 42 times overall for Torino, is valued at around £80m and is wanted by Chelsea as a long-term replacement for fellow forward Diego Costa, who remains in Brazil having been told he is surplus to requirements this campaign.