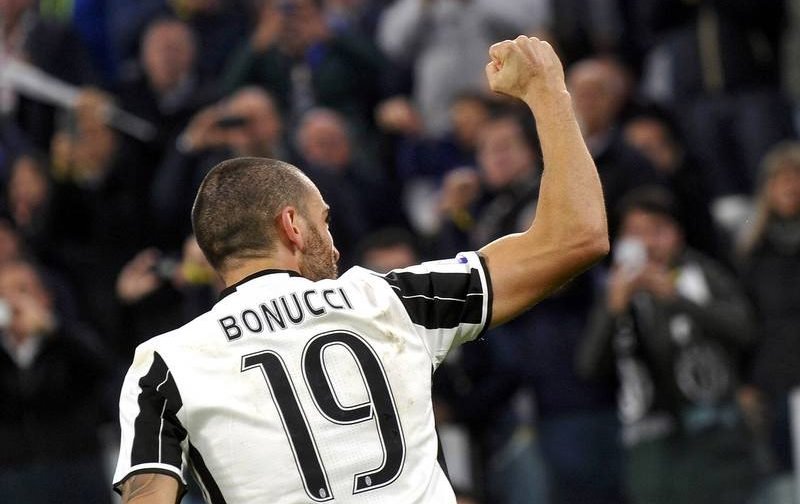 Chelsea have been reportedly handed a boost in their pursuit of Italy international defender Leonardo Bonucci, according to The Sun.

The Premier League side, who have moved 10 points clear at the summit of the top-flight standings following Saturday’s 3-1 victory over Swansea City, have been continuously linked with a move for Juventus’ centre-half.

The 29-year-old, who has 67 international caps for his country, has scored two goals and provided one assist in 27 appearances in all competitions for the defending Serie A champions.

Bonucci, who has lifted five successive league titles in Turin, is wanted by Blues boss Antonio Conte at Stamford Bridge ahead of the 2017-18 campaign having worked with each other in the Italian national team.

The report suggests that Juve could be willing to part with the defender for around £42m after the player publicly fell out with manager Massimiliano Allegri, before being dropped during last week’s UEFA Champions League win over FC Porto.