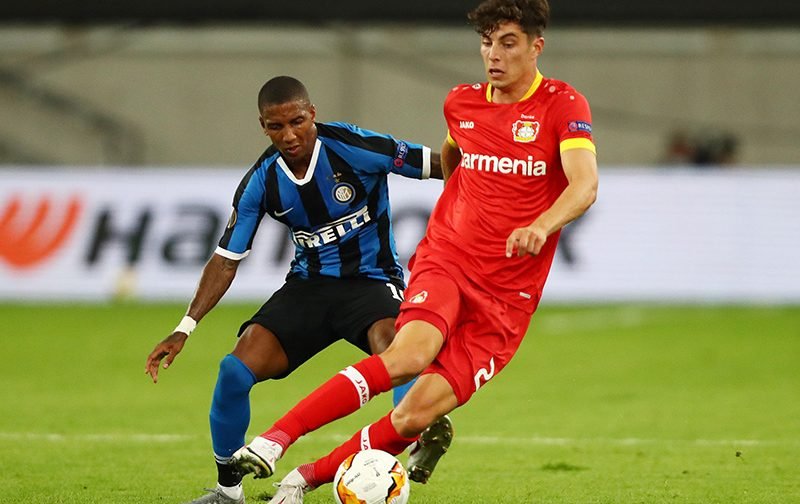 Chelsea’s pursuit of Bayer Leverkusen star Kai Havertz has hit a slight delay, according to reports.

The Blues have been chasing the 21-year-old all summer with Sky Sports reporting on Tuesday that they were close to agreeing a deal.

It’s claimed the deal could be worth up to £90million which would make it a club-record transfer for the Stamford Bridge side.

However, reporter Jan-Aage Fjortoft took to Twitter to say that the Premier League outfit are being made to wait by Leverkusen. 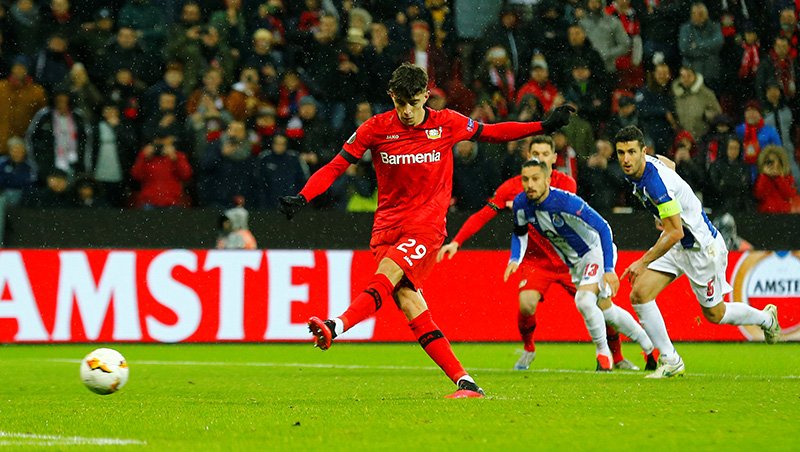 Havertz has seven caps for Germany.

“Seems like the main – reason for the delay of a public confirmation of the deal, is that Leverkusen would have liked to be further in replacing him,” he tweeted.

“It’s strategy. After a big Havertz fee any replacement will be more expensive.

“That’s the name of the game.”

Havertz registered 19 goals and eight assists in 45 matches throughout the 2019/20 season for the club he’s now made 150 appearances for.

If the deal is confirmed in the coming weeks he will join Timo Werner, Hakim Ziyech and Ben Chilwell on Frank Lampard’s impressive list of new signings.