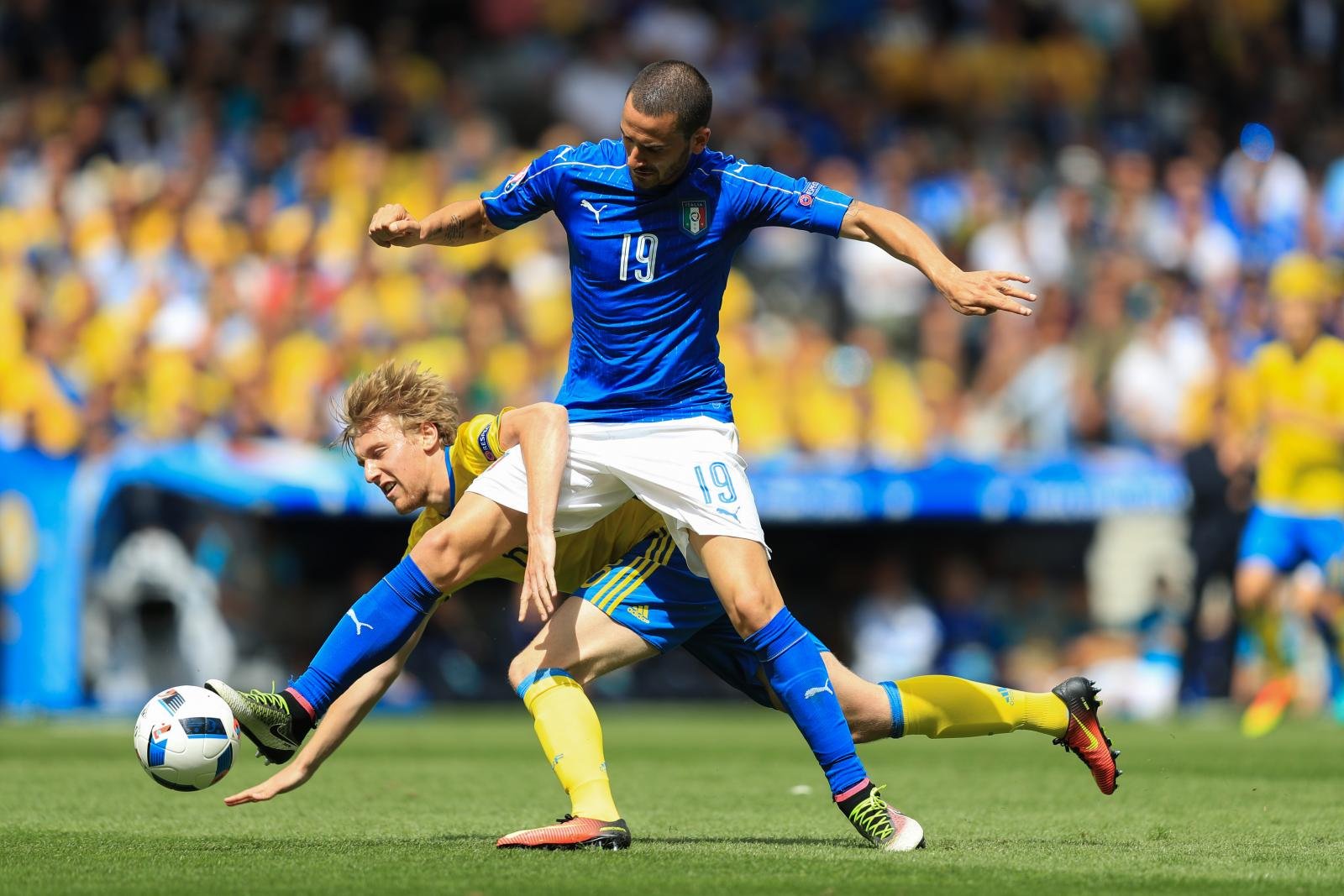 Chelsea target Leonardo Bonucci is set to be offered a bumper new contract at Juventus in order to fend off any interest from Antonio Conte and Chelsea, according to reports from The Sun.

The Italy international, who has been central to Conte’s sides for the last few season’s, has been a target of the Blues as they look to solidify their back line, despite having bought in David Luiz from PSG in the summer.

The 29-year-old has reportedly been offered a whopping £8 million-a-year to stay at the Juventus Stadium past his 34th birthday.

Bonucci has racked up just shy of 300 appearances for the Old Lady since arriving from Bari in 2010, bagging himself 17 goals along the way.

Chelsea have endured a mixed start to the season and currently find themselves fifth in the table. The addition of Bonucci in January would give Conte’s forward players the confidence to play with further freedom and punish opponents, which can only be good for the Italian boss.