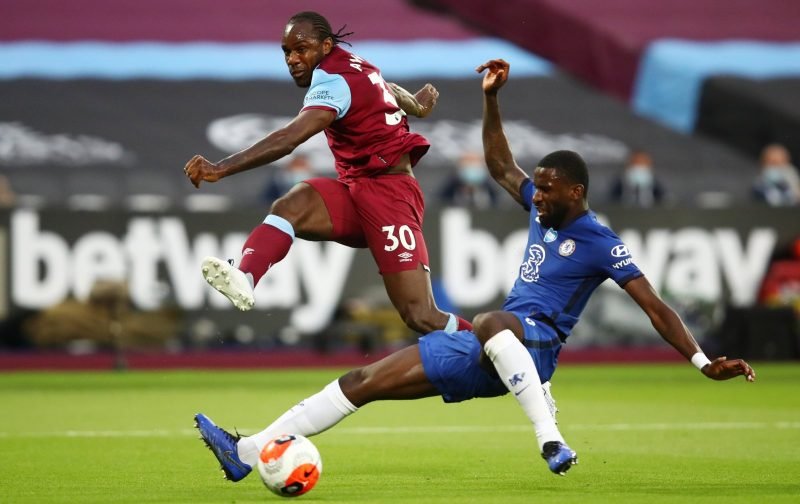 Antonio Rudiger has rejected the offer to move on loan from Chelsea to West Ham United, according to reports.

Despite being a regular under Frank Lampard last season, the 27-year-old has fallen out of favour this term and has failed to make a first-team appearance.

On top of that, the Germany international has only been involved in one matchday squad when he was an unused substitute in the opening win at Brighton. 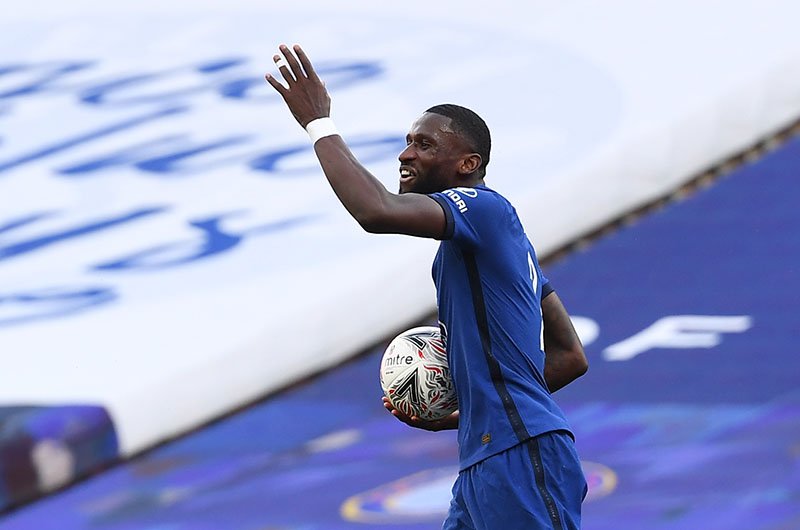 According to the Guardian’s Jacob Steinberg, Rudiger has been offered the chance of regular Premier League football across the capital at the London Stadium.

However, it’s claimed that the ex-Stuttgart star doesn’t want to move to the Hammers, meaning the deal will go no further.

Irons boss David Moyes has been looking at bringing in a centre-back this summer and previously attempted to bring in Burnley’s James Tarkowski.