Chelsea defender Ashley Akpan to have trial at Leeds United 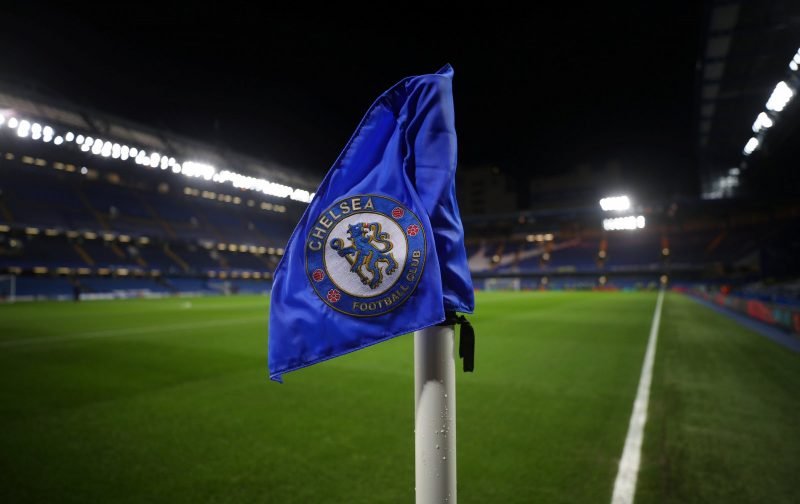 Date: 14th January 2020 at 5:00pm
Written by: Off The Pitch Media
Chelsea starlet Ashley Akpan is set to have a trial at Leeds United, according to reports.

The 15-year-old will not be offered a professional contract by the Blues when he turns 16 next month.

Football Insider report that had attracted interest from Championship side Leeds, who will now bring him in for a trial next week.

It’s claimed that the defender has also attracted interest from Huddersfield Town and that the Yorkshire duo look set to compete for his signature.

Akpan, who can play in midfield as well as defence, joined Chelsea at the age of 10 and has since progressed through the ranks.

The versatile teenager has also been capped by Poland at Under-15 level but can also play for England or Nigeria at international level.