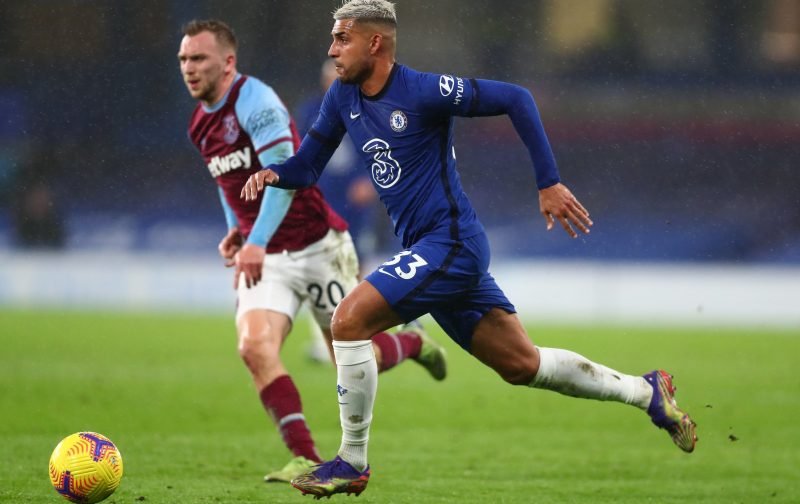 Prior to this poor run, the Blues were 17 matches unbeaten in all competitions which had some saying they were even potential title challengers.

Lampard’s main focus will now be on turning around his side’s form, with Man City next up on Sunday.

However, despite spending £200million in the last window, it’s also reported that there will be further transfer activity in January. 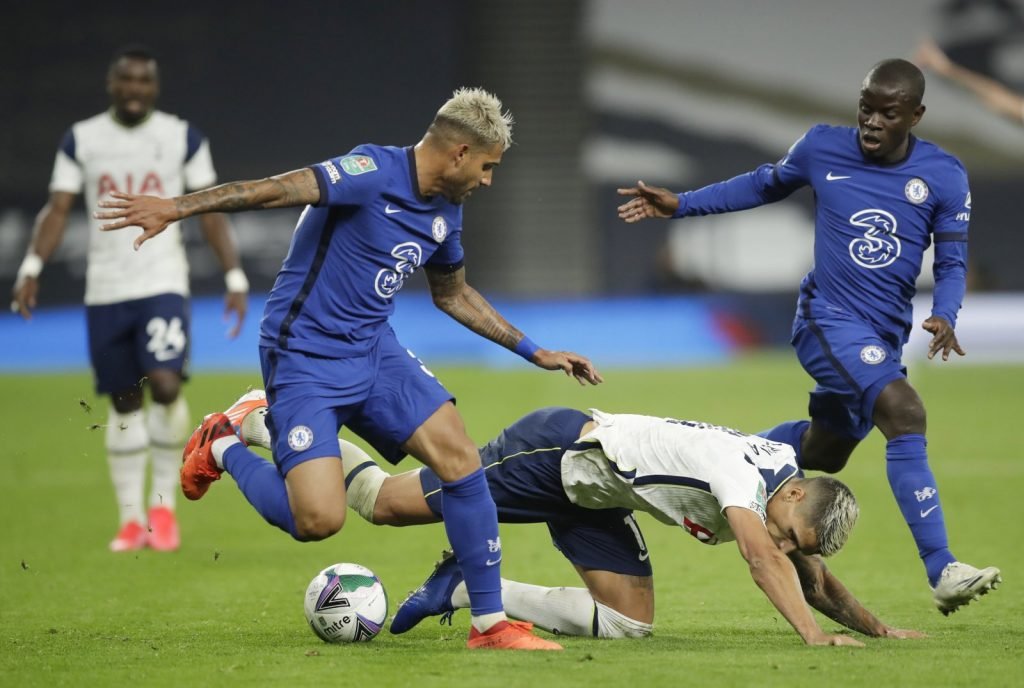 According to Italian outlet Corriere dello Sport, a possible outgoing at Stamford Bridge could be full-back Emerson.

The 26-year-old joined the club from AS Roma in January 2018 but has been behind Marcos Alonso and Ben Chilwell when it comes to first-team opportunities.

Now it’s claimed that the Italy international could be set to return to Serie A with Napoli.

It’s reported that the Naples side are in talks over a loan deal for the Brazilian-born left sided defender.

Despite being behind Chilwell in the pecking order, Emerson has done well when in his eight appearances this term.

So with that in mind, and with three competitions still to play for, it remains to be seen if Lampard will allow Emerson to leave on a temporary basis.