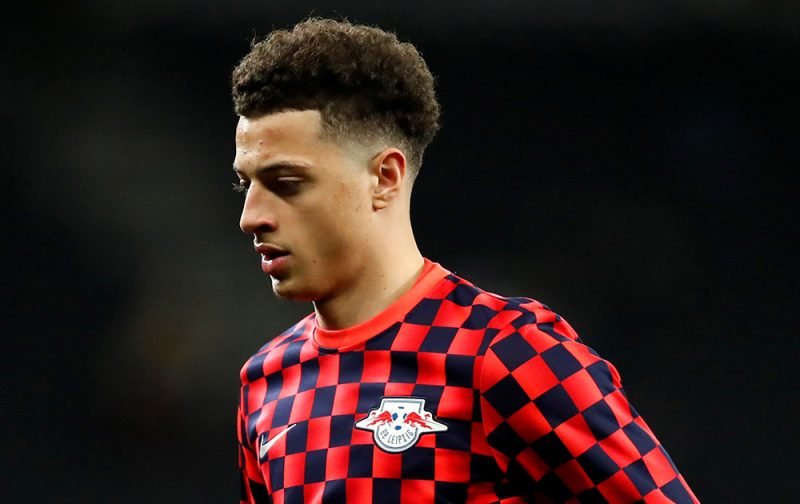 Chelsea defender Ethan Ampadu is aiming to stay at the club next season and fight for a place in the starting XI, according to reports.

The 19-year-old spent last term on loan at RB Leipzig where, due to injuries and the first-team performing well, he was limited to just seven appearances.

However, despite not getting the game time he would’ve hoped for in Germany, Goal report that the Wales international doesn’t plan on making another temporary switch in the upcoming campaign.

It’s claimed that the former Exeter City player has lots of loan offers already but that he is willing to turn them down for now as he aims to impress Frank Lampard in pre-season. 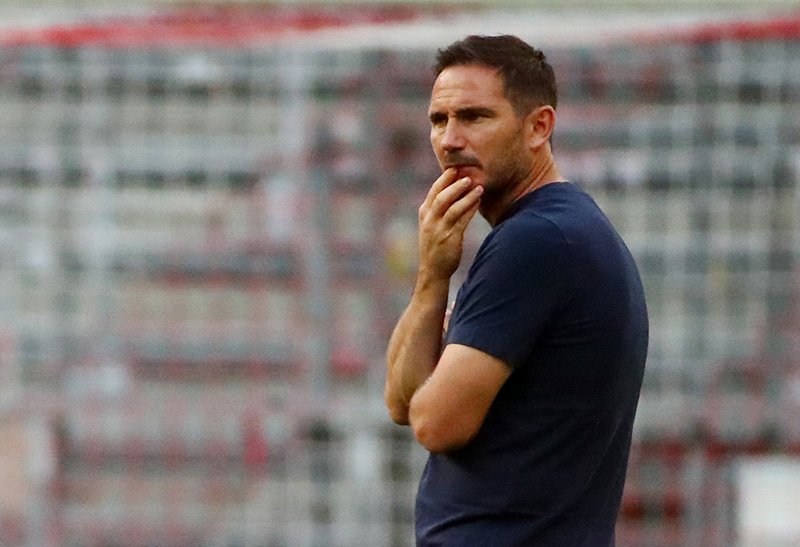 Ampadu will be aiming to impress Lampard in training.

The Blues boss is reportedly an admirer of Ampadu, who can play also play in central midfield, but has yet to work closely with him after he had already agreed to move to Leipzig before the former England international’s appointment last summer.

With Chelsea having conceded 54 goals in the Premier League on their way to claiming a top-four finish, Ampadu will feel a place in the backline is up for grabs next term.

But a lot will depend on how he gets on in pre-season and whether Lampard opts to bolster that area of his squad in the transfer market.