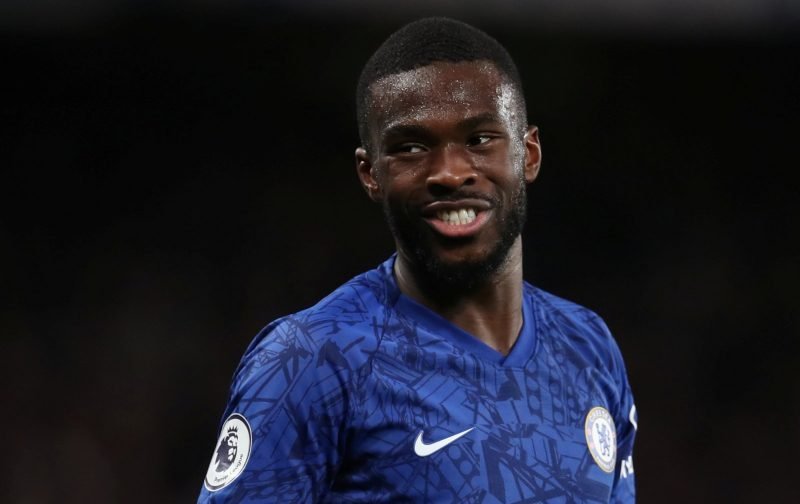 Chelsea’s Fikayo Tomori is close to sealing a deal to join Everton on a season-long loan, according to reports.

The 22-year-old hit the headlines last season when he broke into Frank Lampard’s side, making 22 appearances in all competitions.

Tomori’s Blues form even saw him earn a first England call-up and cap when he made his senior international bow against Kosovo in November 2019.

However, despite being a regular member of the Chelsea squad last term, The Athletic report that he is set to temporarily leave Stamford Bridge with Everton his destination. 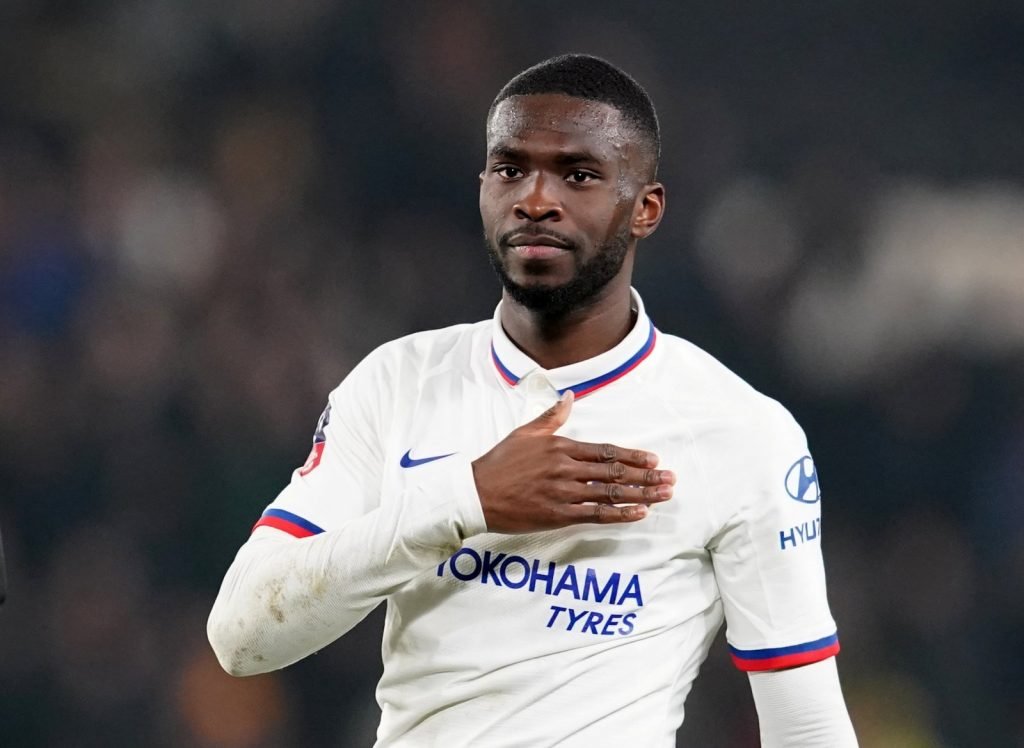 Tomori has been with Chelsea since 2005.

It’s claimed the Toffees tried to sign the Canada-born star last summer and they have now reignited their interest following an injury to Mason Holgate.

But the Everton, who have signed James Rodriguez, Allan, Niels Nkounkou, and Abdoulaye Doucoure this summer, now look as though they’ve offered Tomori a path to continuing his development at the top level in this upcoming season.