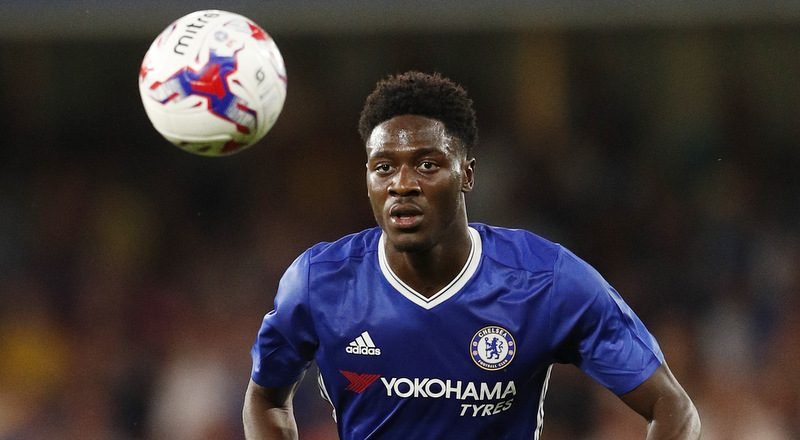 Chelsea are reportedly set to loan out Nigeria international defender Ola Aina, according to Nicolo Schira.

The Premier League club, who defeated Huddersfield Town 3-0 away from home in their opening fixture of the 2018-19 league campaign, have been linked with sending the right-back on loan to Serie A side Torino.

The 21-year-old, who has five international caps for his country, has made just six first-team appearances for the club since his first-team debut back in August 2016 against Bristol City in the League Cup. 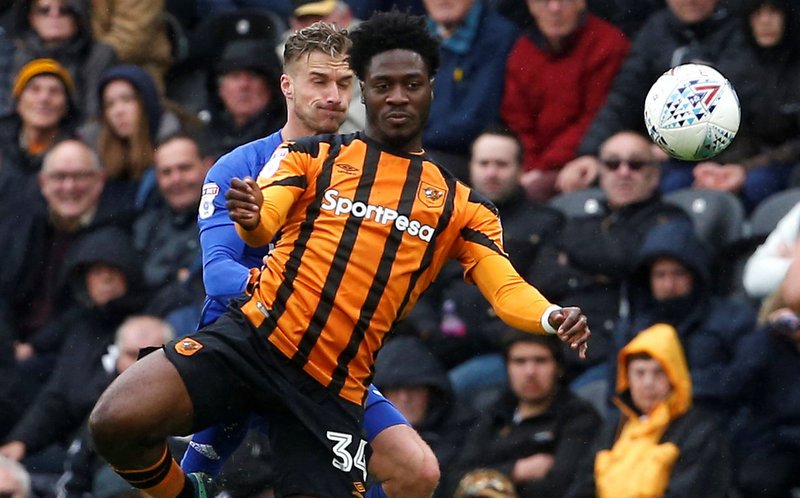 Aina, who joined The Blues at Under-11 level, spent last season on loan at Championship club Hull City, where he scored one goal in 46 appearances for The Tigers in all competitions.

Gazzetta dello Sport journalist Nicolo Schira claims the young Nigerian full-back is closing in on his loan move to Torino for the 2018-19 term, and the player could undergo his medical as early as Monday.

Other reports suggest the deal will be completed with a view to a permanent transfer next summer.

#Torino is getting closer Ola #Aina on loan from #Chelsea. He could have medicals visits on monday. The intermediary Paolo Bursardò is working to finalize the deal. #transfers #CFC