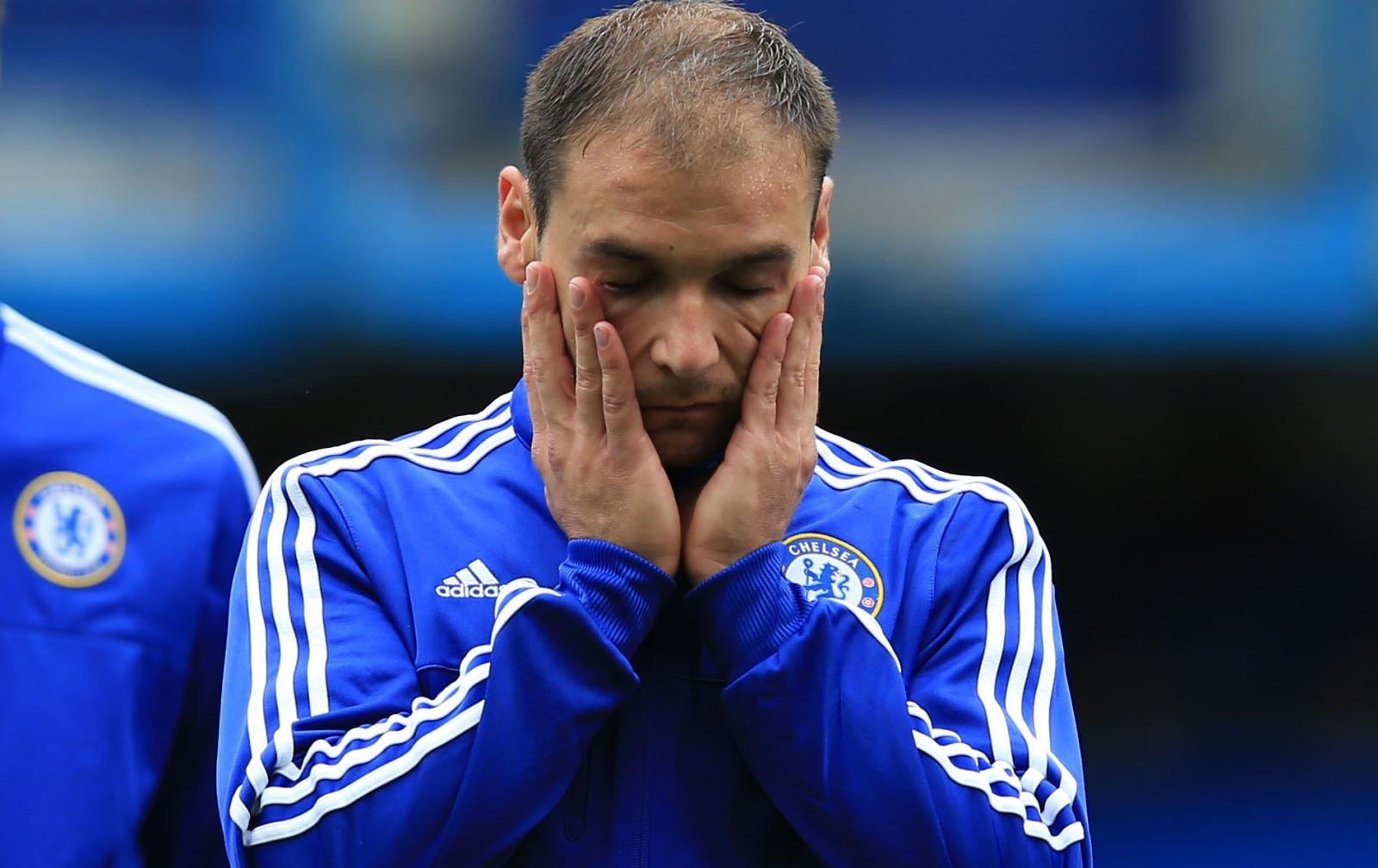 The 31-year-old has had a shocking season to date, looking nowhere near the player he’s been since signing for the Blues in 2008.

And with his contract set to expire at the end of the season, the London side are considering letting the Serbia international depart on a free transfer.

Despite his recent form, Inter boss Roberto Mancini is keen to bring the experienced Premier League star to Italy.