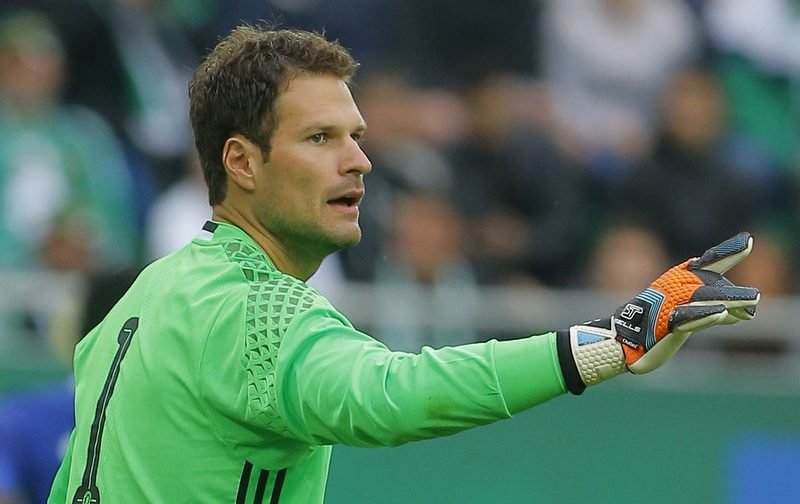 Chelsea are reportedly asking for £12m if AFC Bournemouth wish to sign goalkeeper Asmir Begovic, according to the Mirror.

The Premier League side, who currently sit top of the English top-flight having won 17 of their opening 21 league fixtures, are considering allowing the 29-year-old to leave Stamford Bridge during the current January transfer window.

The 29-year-old, who has 54 international caps for Bosnia and Herzegovina, has made just four first-team appearances for The Blues so far this season in all competitions – keeping no clean sheets and conceding seven goals.

Begovic, who arrived at Stamford Bridge back in July 2015 following his reported £8m switch from fellow Premier League club Stoke City, has failed to feature for Antonio Conte’s side in the Premier League at all this term – being restricted to starts in the EFL Cup and FA Cup.

The report suggests that Bournemouth have already made a £10m bid for the Bosnian star, although that was turned down by Chelsea, with the table toppers wanting £12m to part with the shot stopper this month.