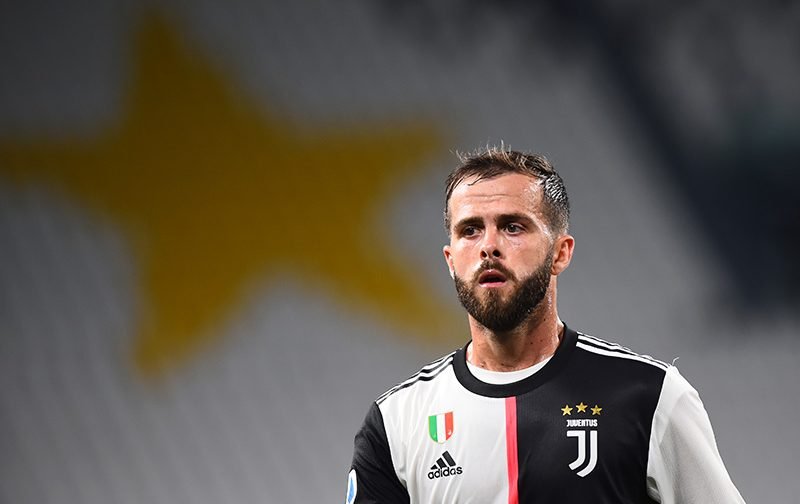 Chelsea turned down the chance to sign four-time Serie A winning midfielder Miralem Pjanic as part of a swap deal for Jorginho, according to reports.

The Blues’ number 5 was linked with a move to Juventus where his former boss at Napoli and Chelsea, Maurizio Sarri, was managing at the time.

According to the Italy international’s agent, Joao Santos, Bosnian star Pjanic was offered to go in the other direction to Stamford Bridge.

“Juventus had offered a swap deal including Miralem Pjanic, but the English side didn’t take it into consideration,” Santos told Tuttomercatoweb.

“[Juve sporting director Fabio] Paratici never called me. Would he have moved to Juventus with Sarri? I think so.” 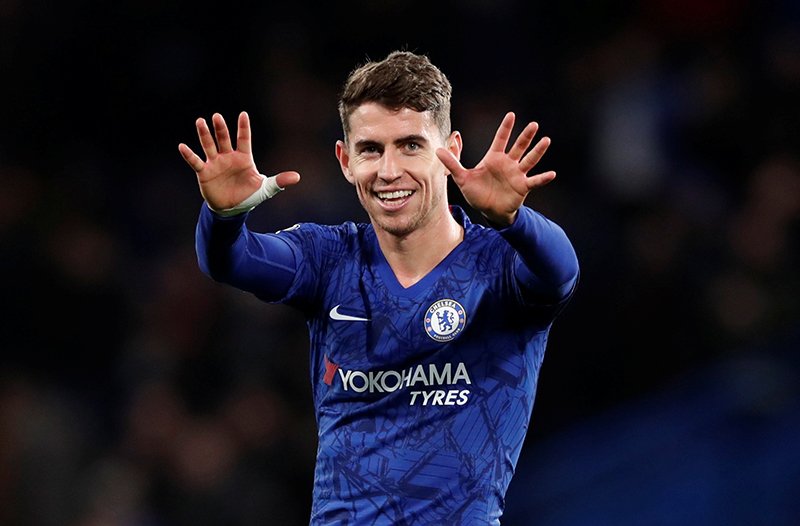 Jorginho’s agent claims he had an offer from Juventus.

Despite winning the Serie A title, Sarri was sacked in August and was replaced with club legend Andrea Pirlo.

By that time Pjanic had already agreed to move to Barcelona in a similar exchange deal which saw Arthur head to Turin.